The folk at SilvergrainAcademy arranged a visit to the Meyer Görlitz factory in Bad Kreuznach, Germany. Participants had a factory visit and were able to experience these quality lenses themselves. 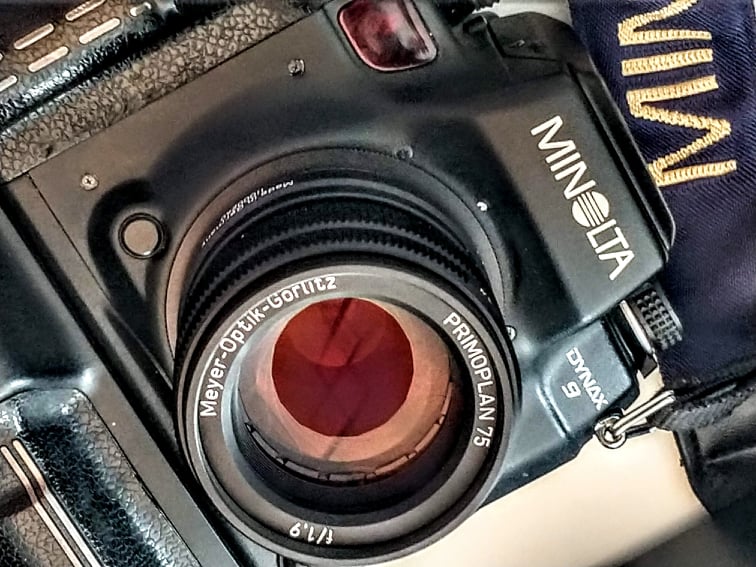 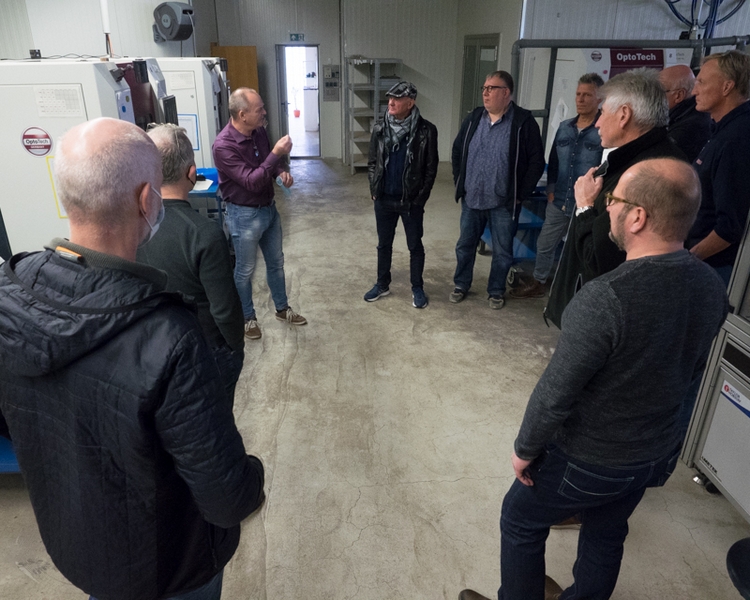 The folks at SilvergrainClassics magazine organized a visit to the OPC Optics factory at Bad Kreuznach on a cold and grey Saturday a few weekends ago. In addition to manufacturing specialist industrial lenses, OPC Optics has started manufacturing new lenses under the Meyer Optik Görlitz brand.

These lenses have the vintage feel of the old Meyer Görlitz lenses. They are designed to be super sharp at the focal point but have a distinct vintage bubble bokeh. This makes them very popular as portrait lenses.

The ten participants assembled and were taken to the Board Room for the mandatory documentation check and a briefing on the company.

A two-hour tour of the lens manufacturing facility followed. Every step of taking glass and turning it into a perfect lens was described in detail, and the group was completely immersed in the tour.

The tour ended at a warehouse at the rear of the premises. Marwan and Andreas from SilvergrainClassics had transformed the space into a studio and a mobile darkroom.

Juliette regularly models for the SilvergrainAcademy and is a very experienced model. She is so easy to work with that even those people who had no experience at shooting with a model found themselves able to communicate with her. The folks at SilvergrainAcademy only use experienced models because they have found that if a photographer is struggling to work with a model, the learning process is massively reduced. Everyone achieved great results with the Meyer Optik Görlitz lenses (but more of that later). 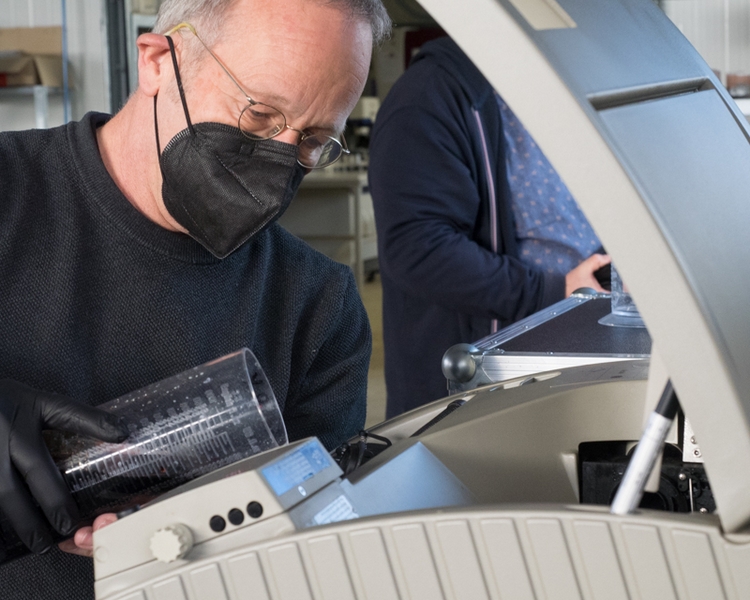 All participants were given the chance to shoot with an analogue 35mm camera and if they didn’t have one Marwan lent out some of his Minolta SLR’s. Everyone was provided with a roll of Kodak Ektachrome 100 as part of the event.

Meyer Optik Görlitz provided sample lenses so anyone with a camera which would accept a Sony/Nikon/Canon or M42 mount could try them out. Most of their lenses are sold to modern digital photographers, so many people in the group tried these lenses on both their digital and film cameras.

All of a sudden the sun burst through a gap in the clouds, and Juliette was photographed in both studio and natural light. The difference between the behaviour of a photographer with a film camera in his hands and the same photographer with a digital camera in his hands could not be more obvious. One could tell when the flash trigger was attached to a digital camera by the frequency of the studio light recharged beeps. 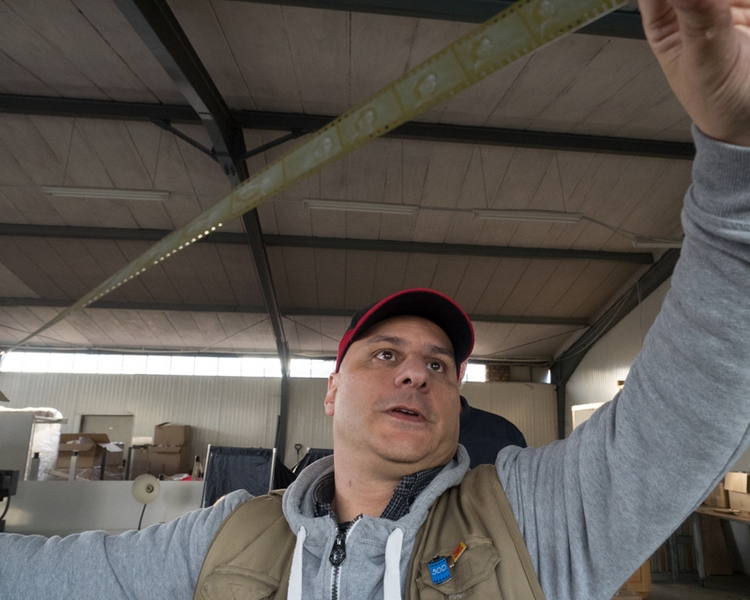 As the rolls of Ektachrome were finished, Marwan started loading them into daylight processing tanks with the help of a large popup dark bag. Then Andreas took over and managed the processing with a Jobo ATL 1500 machine. This clever device controls the temperature and had been programmed to automatically process the E6 film with the Tetenal 3 bath kit.

Just over 20 minutes after Andreas pushed the start button, the processing step was completed. Marwan performed the honours by taking the first six rolls of film out of the tank off the spool. They were hung up to dry in a Jobo film dryer and another 20 minutes later were placed on a light table so that everyone could see their handiwork. As the first group of photographers were admiring their handiwork, Marwan was hanging the second batch of film up to dry.

There is no doubt that everyone enjoyed the event. Some of the group were so impressed with the results that they placed orders for lenses of their own. 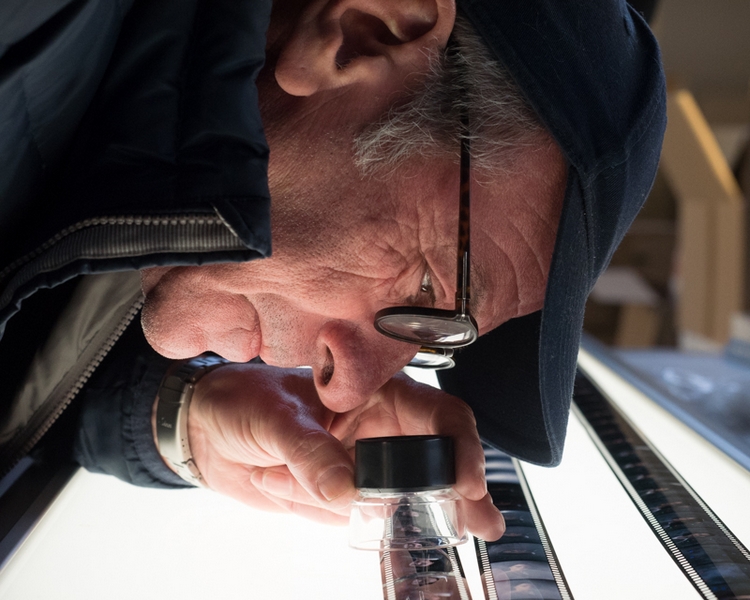 A few weeks ago we ran an article reporting that Meyer Optik Görlitz have opened a new lens assembly factory in Hamburg. This facility takes the lens elements ground and polished in Bad Kreuznach and assembles them in the lens tube. Some commenters on social media were convinced that these lenses are another Chinese lens. Having seen the extent of the facilities at the Bad Kreuznach plant, there is no doubt in any of our minds that these lenses really are “Made in Germany”. Not only are they completely manufactured in Germany but they are made by very knowledgeable people who have a passion for what they are achieving. 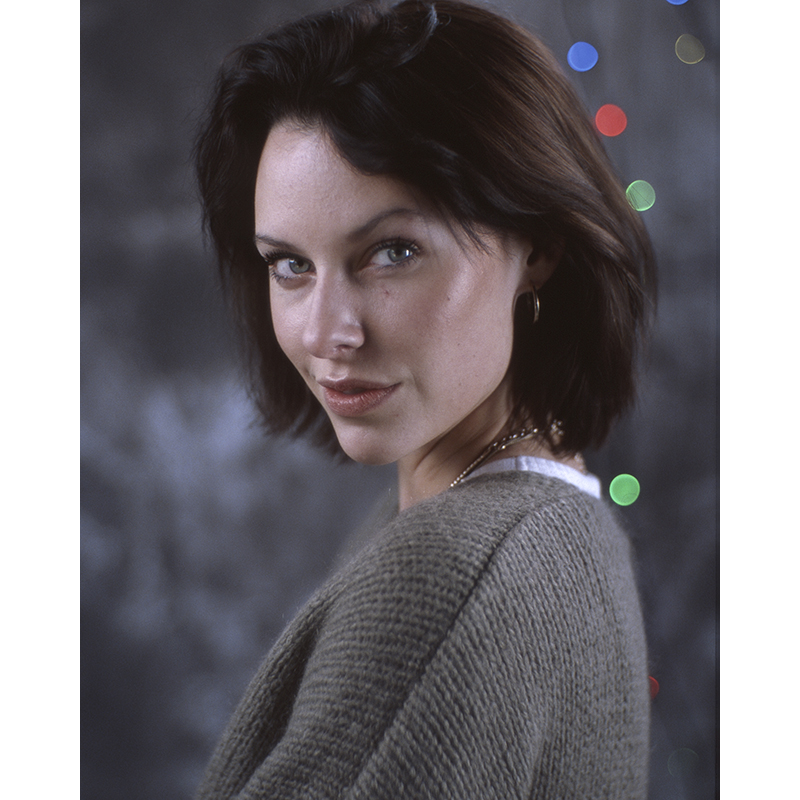 There is also a link to an article about Meyer Optik Görlitz building the final assembly plant in Hamburg here https://silvergrainclassics.com/en/2021/11/lens-manufacturer-meyer-optik-gorlitz-expands/