Who is Agent Shadow?

I am talking to Stephen Dowling, who is the mastermind behind Kosmo Foto. 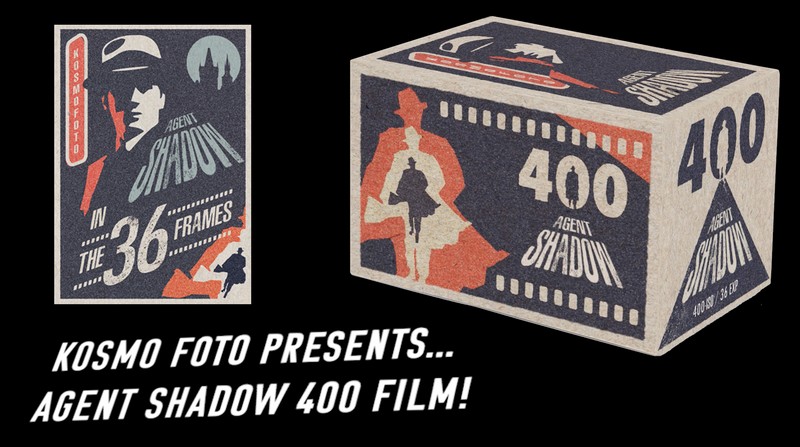 It is Tuesday 29th of June. I am talking to Stephen Dowling, who is the mastermind behind Kosmo Foto. Just minutes before the teams of England and Germany have faced each other in a battle for European football supremacy. England won 2-0 against Germany.

Stephen is sitting in a comfortable armchair and looks as though he could be taking a break from playing “M”, the M15 controller, in a scene where “M” is working at world peace from the comfort of his own home. 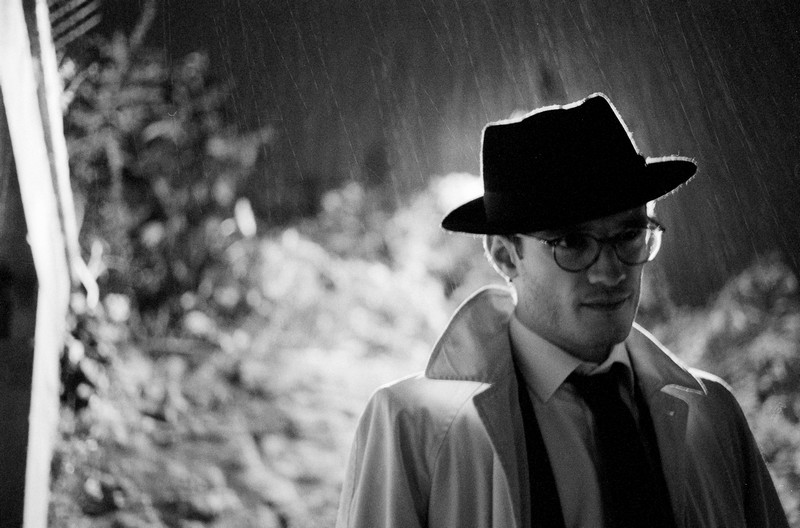 “Agent Shadow” is the product name for Kosmo Foto’s upcoming ISO 400 film. This film joins the existing “Mono” ISO 100 film – that is the one with the iconic cosmonaut on the box.

Stephen explains that he envisaged “Mono” to capture the highlights of summer, but has always wanted to partner this with a film that would capture gloomy scenes and render shadows at night. He has searched the film world for a stock that is rated at ISO 400 but can be pushed to ISO 1600 and beyond. 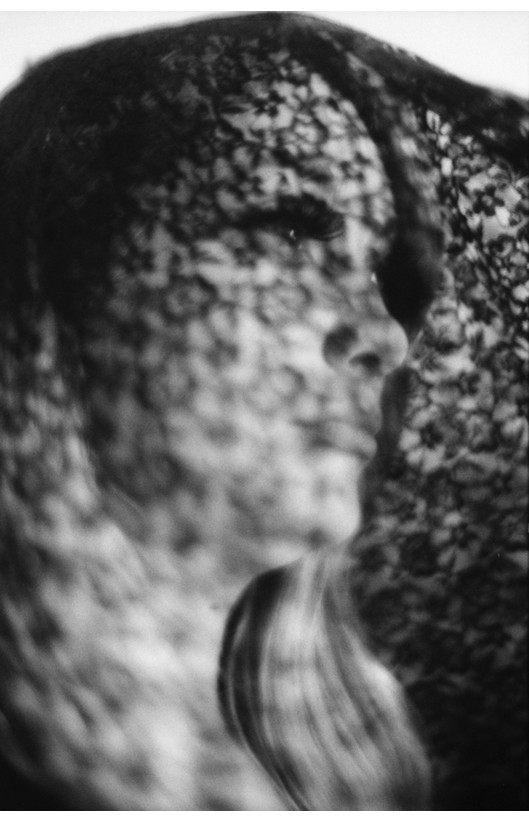 In true Cold War-style, the exact identity of Agent Shadow is a secret. We are told that this is an existing stock from a manufacturer that has been making photographic film for 150 years. The sleuths amongst us are left with no choice other than to make an educated guess. 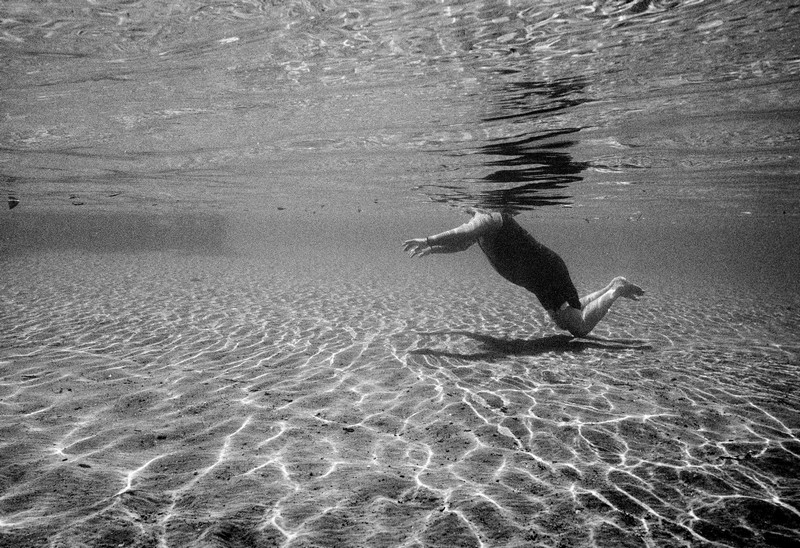 One can not help look at this project with awe and admiration. Film has traditionally been sold as a consumer commodity. Packaging is functional, but let’s face it, pretty uninspiring. Kosmo Foto has taken the marketing of film to a new height. All of a sudden it is fun. “Agent Shadow” is the kind of product that challenges us to load up our cameras and leave the comfort of the house on those cold, grey days or street lit nights.

The Kickstarter campaign for “Agent Shadow” began on June 10th and is now just over halfway through. Stephen explains that in most Kickstarter campaigns the funding comes in quickly, and then the pledges slow down. This one seems to be on a trajectory for success, but Stephen will work on further promotion to ensure that the target is met. 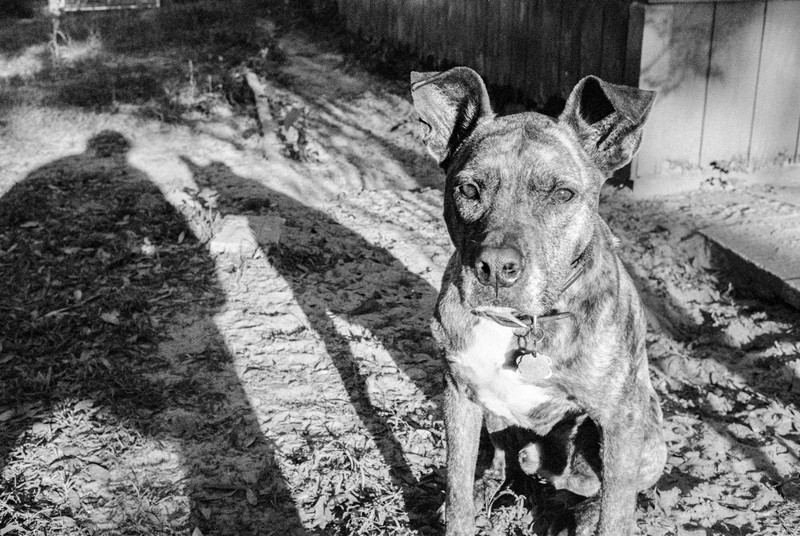 The Kickstarter is required to purchase the master roll of film. The rewards include discounted film, an Agent Shadow Briefcase Box and copies of the graphic novella ‘The 36 Frames’.

The Kickstarter campaign is at: https://www.kickstarter.com/projects/kosmofoto/kosmo-foto-agent-shadow-35mm-bandw-film-and-the-36-frames

Kosmo Foto can be found at https://kosmofoto.com