TETENAL— SilvergrainConnection Episode 3: New Tetenal and The Post-Digital Era
by Charys Schuler
“New” TETENAL, two years in: where do they stand, what are they working on? In our third episode of Silvergrain Connection, we chat with Peter Rasenberger, the investor who helped to save the company two years ago. 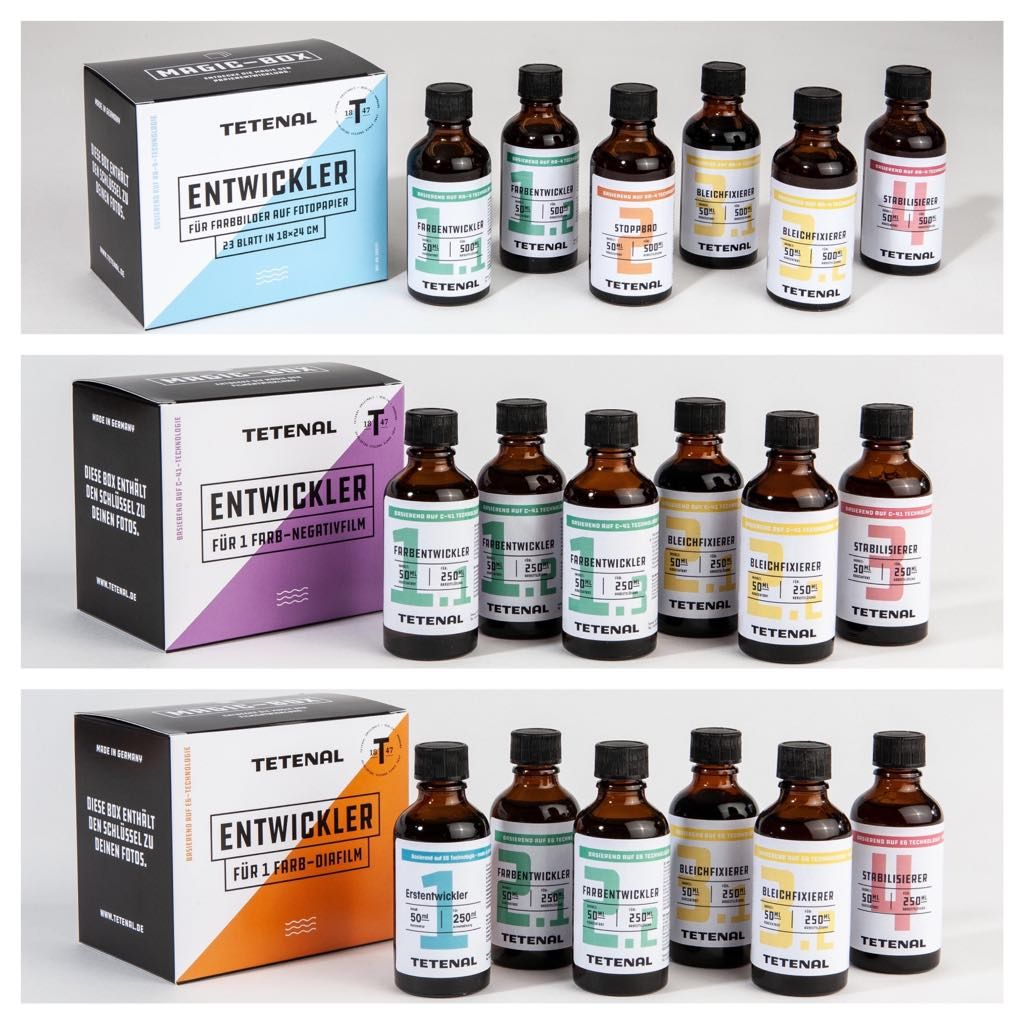 “New” TETENAL, two years in: where do they stand, what are they working on? Most of us remember the story from 2018: TETENAL’s bankruptcy sent shockwaves through the entire analog community. Darkroom aficionados worried about their chemicals, Kodak formed a special task force to investigate the impact, and even Hollywood started to sweat—JJ Abrams’ Bad Robot Studio and THE Academy (of Motion Picture Arts and Sciences) called TETENAL, worried that blockbusters shot on film would be in trouble.

But an employee buyout initiative stepped in to save the day, and we all breathed a sigh of relief. Our guest, Peter Rasenberger, was involved in the restructuring and has become a major investor in the new TETNAL. We were surprised at the direction our conversation took! Beyond individual products and news of the day, Peter gave us his unique perspective from outside the film world on why the company was worth saving. And as we dug deeper into the past and possible future of TETENAL, the conversation became particularly interesting when Peter shared his thinktank’s vision of the Post-Digital Era, which may be closer than we think.

You can listen in on our new podcast right below, or on iTunes  Spotify | Deezer | Castbox.fm | TuneIn | RSS