Sébastien Bergeron is a one-man camera manufacturer based in France. Not just any camera, but of Afghan Box Cameras. For those of you unfamiliar with the format, these cameras combine a camera and a darkroom and are usually employed to make portraits in the streets.

Sébastien first came across the Afghan Box Camera in Mali. He and his travel companions had worked their way through Spain and were working their way down the African continent.

It was in Mopti, a town which sits on the Niger and Bani rivers in Mali, that he met a photographer, Issa Samado, who had been making photographs in the streets for over forty years. The meeting was enriching and inspirational. 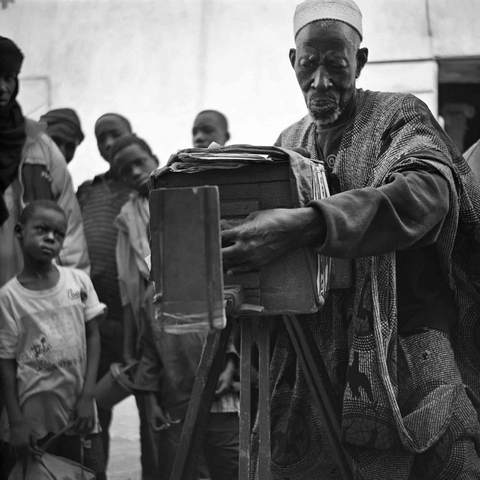 Sébastien and his working partner Justine built their first camera, they called “Issa Box”, in tribute to the Malian photographer.

They worked together making images and were living a Bohemian lifestyle, sleeping under the stars and washing in the river.

He made himself a camera and took it around Africa on a second trip. “It was a strange and beautiful experience”, Sébastien recalls. I can see him momentarily transporting himself back in time as he recalls the experience. “Meeting people is easy. Carrying 20kg of stuff in temperatures of 50 degrees Celsius is hard work”!

In 2012, Sébastien returned to France and built more cameras to work the streets. In 2013, he created Street Box Camera, an arts & craft workshop, specialized in manufacturing Afghan box cameras. Recently, he make a batch of eighteen in one go but found this quantity was overwhelming. He could spend a long day on small details, however, by the end of the day, it didn’t look like he had achieved anything. “It is all of the small details that take the time”. Sébastien has now sold 139 Street Box Cameras. His cameras sell right across the world. He has delivered cameras to Taiwan, Colombia, the United States, Canada, the UK, Spain, Argentina, Portugal, Serbia, Belgium, Romania, Netherlands, Bangladesh and many others countries.

He has met many of his customers by using his own Street Box Camera in the streets. Or has talked to people who have passed his details on. It’s a very word of mouth business, although his Facebook page is gaining an increasing amount of international business.

“Entrepreneurs don’t have holidays”, Sébastien points out. He has been working until 16 hours a day, 7 days a week. He now has his workshop exactly as he wants it and in 2021 is determined to become more efficient – so that he can take a break.

His cameras come in many sizes capable of 4×5 inch, 5×7 inch and 7×7 inch photographs, for example. The price ranges from €450-€690, and is calculated on the size as well as the level of personalisation. These range from the colour and finish, stickers, lines for hanging photographs, blackboards. One client even had an alarm clock fitted into the side of their camera!

In 2016, Sébastien worked the streets with a musician who plays the guitar, the double bass (and many other instruments), and they make “musical portraits together”.

Sébastien misses the streets. In 2020 he has spent just 7 days making portraits with his camera. For the last two years he has spent all of his working time in the Street Box Camera workshop.

He intends to return to work in the streets, from 2021. “I love meeting people and I love making portraits” he explains.

“It is sometimes difficult in France than in other countries where street artists are more part of street life. Some people start out thinking we are begging. The trick is to break the ice”. I suspect that Sébastien secretly enjoys the challenge. It is easier when groups form to watch an image being made. “All of a sudden people who don’t know each other start talking together”.

“Many of my customers send me emails afterwards. They say the photo is on the bedside cabinet, on the fridge or in their wallet. It is very emotional photography”. 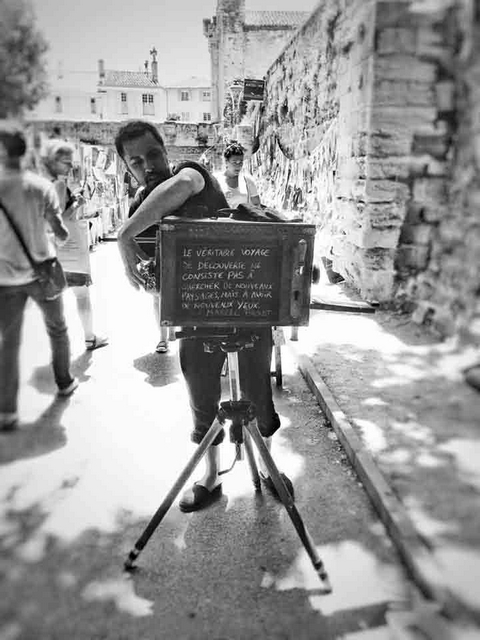 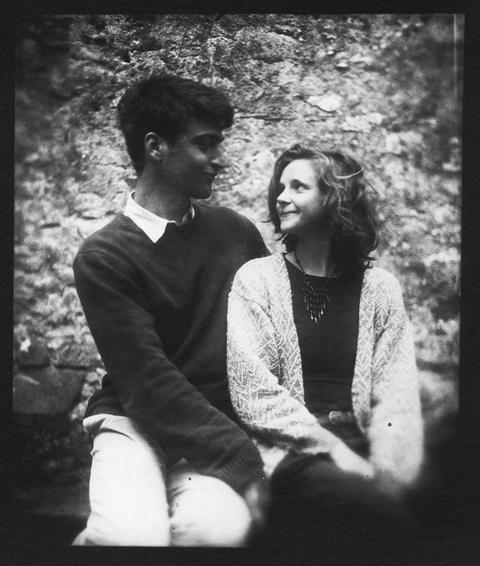 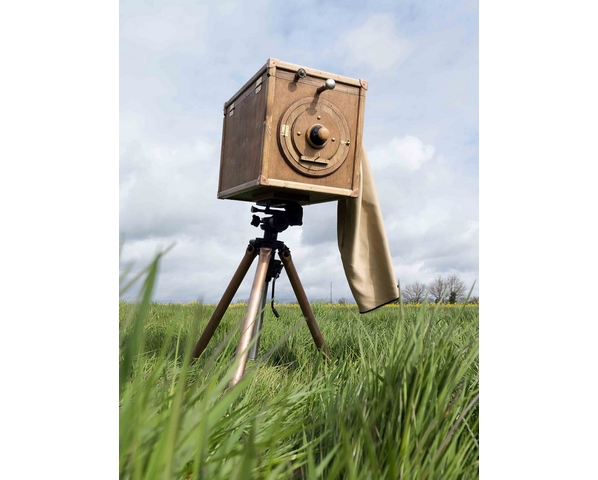 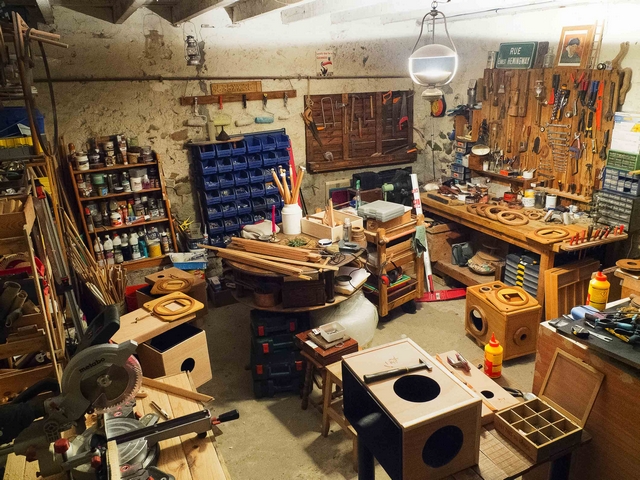