Dubai based photographer Sam Allison features in this week’s Friday Focus. Shooting fashion on film in 2020 in one of the world’s fastest paced cities…

LANA from Sam Allison on Vimeo.

Sam Allison has built up a thriving fashion and street style practice in Dubai. Unusually for this fast-paced city, and even more unusually for 2020, Sam only shoots on film!

In this week’s Friday Focus, he talks to Silvergrain Classics, and we look at the backstory as to how this photographer in his mid-twenties is making analogue photography work.

There is a sense of nostalgia and longing in his aesthetic. An almost melancholic search for something that has long since departed or is unattainable. He draws inspiration from varying mediums – music, film, fashion and art that was prominent in the 1960s and tries to replicate the look and feel in his own photography and films. The authenticity and originality of the works by Andy Warhol, Jean-Luc Goddard and John Lennon have shaped his style.

Born in Dubai in the mid-90’s, Sam has always been fascinated with the idea of working on a film set. He decided not to attend university or formally study film. Instead he networked his way through industry professionals and landed a position at a Casting Agency before moving to a Production House.

In addition to working as a Producer, Sam has building up a very niche commercial photography practice. Despite only shooting on film, he has rapidly approached a point where this specific style of photography has essentially become his primary source of employment. 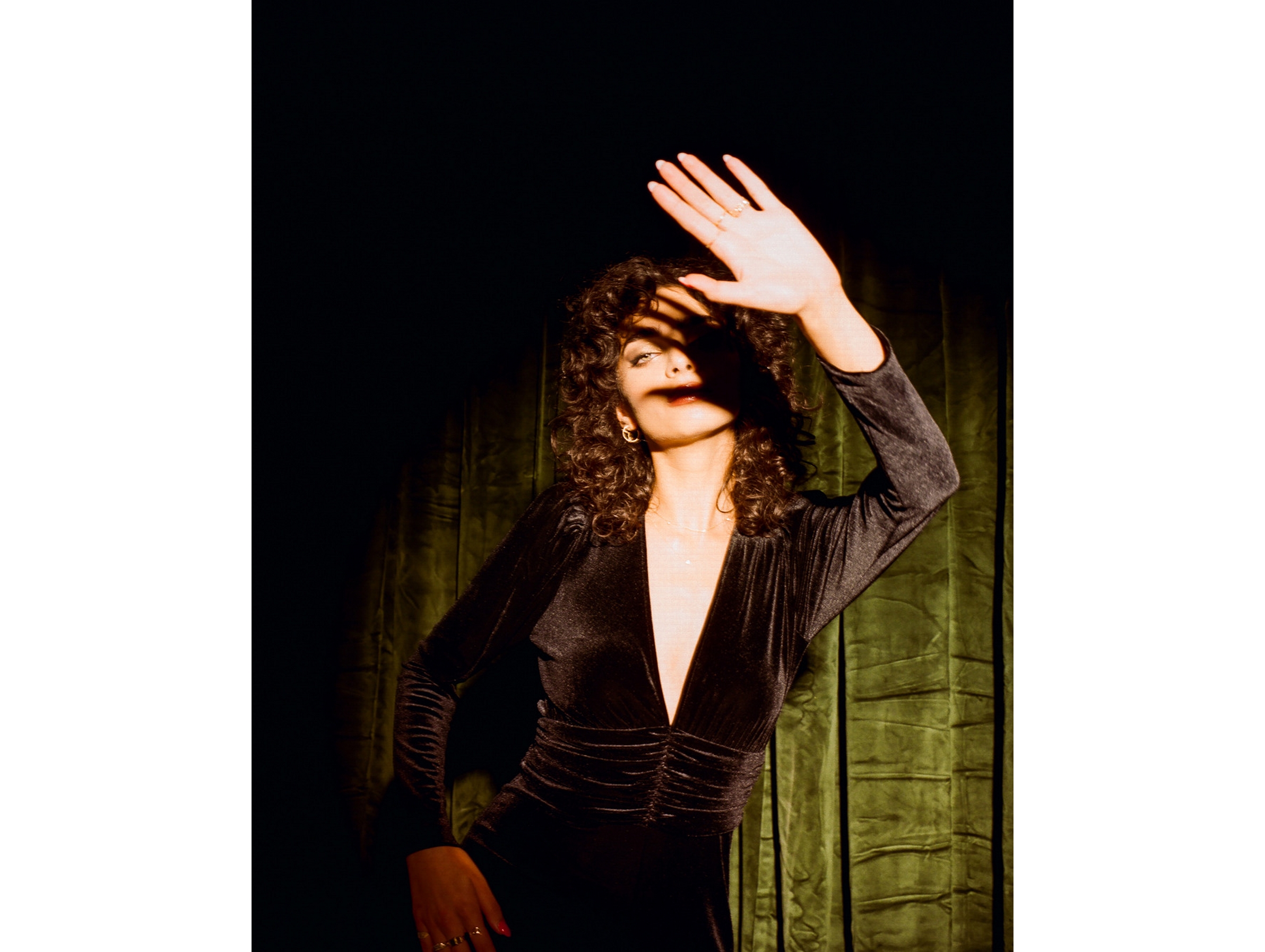 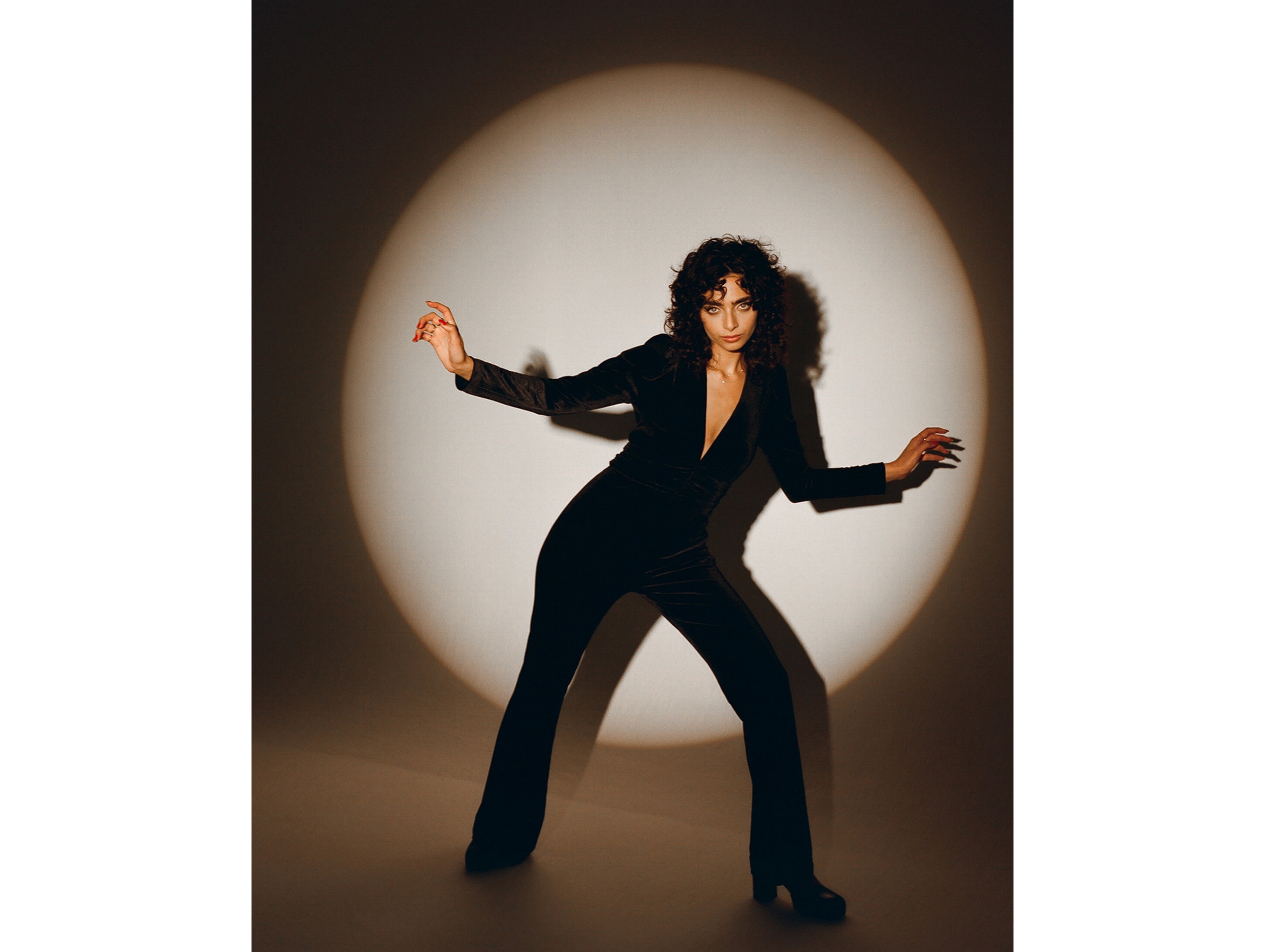 He started in film photography by capturing images of those closest to him. This had given him an opportunity to have full creative freedom to develop certain ideas and to hone in on his overall look and aesthetic.

“It is common to see Art Directors and advertising folk watch their photos appear on a tethered screen during a shoot. And of course, they don’t want to wait for their images”, Sam explains. I was interested to see how Sam manages to sell work without the instant gratification and at the same time taking longer to deliver.

He uses “Set a Light” – an animation software used by creatives to both plan and simulate a photography set. He carefully designs all aspects of the shoot – from styling, lighting, make-up as well as the final set-design, in order for the subject to visualise what he is photographing and what the final image will look like. “The end results have the same look and feel as if they are still frames from a film”, explains Sam.

Now, it would be misleading to suggest that many of the people that approach Sam don’t recoil at the time and above all else, the cost of an analogue shoot in 2020. When he is offered the chance to capture the shoot on digital, Sam politely declines. One can’t help but wonder if his success is at least in part tied to his insistence that he shoots in film?

Sam has ventured from photography into the world of moving images shot on Super 8mm and 16mm In order to challenging himself further. 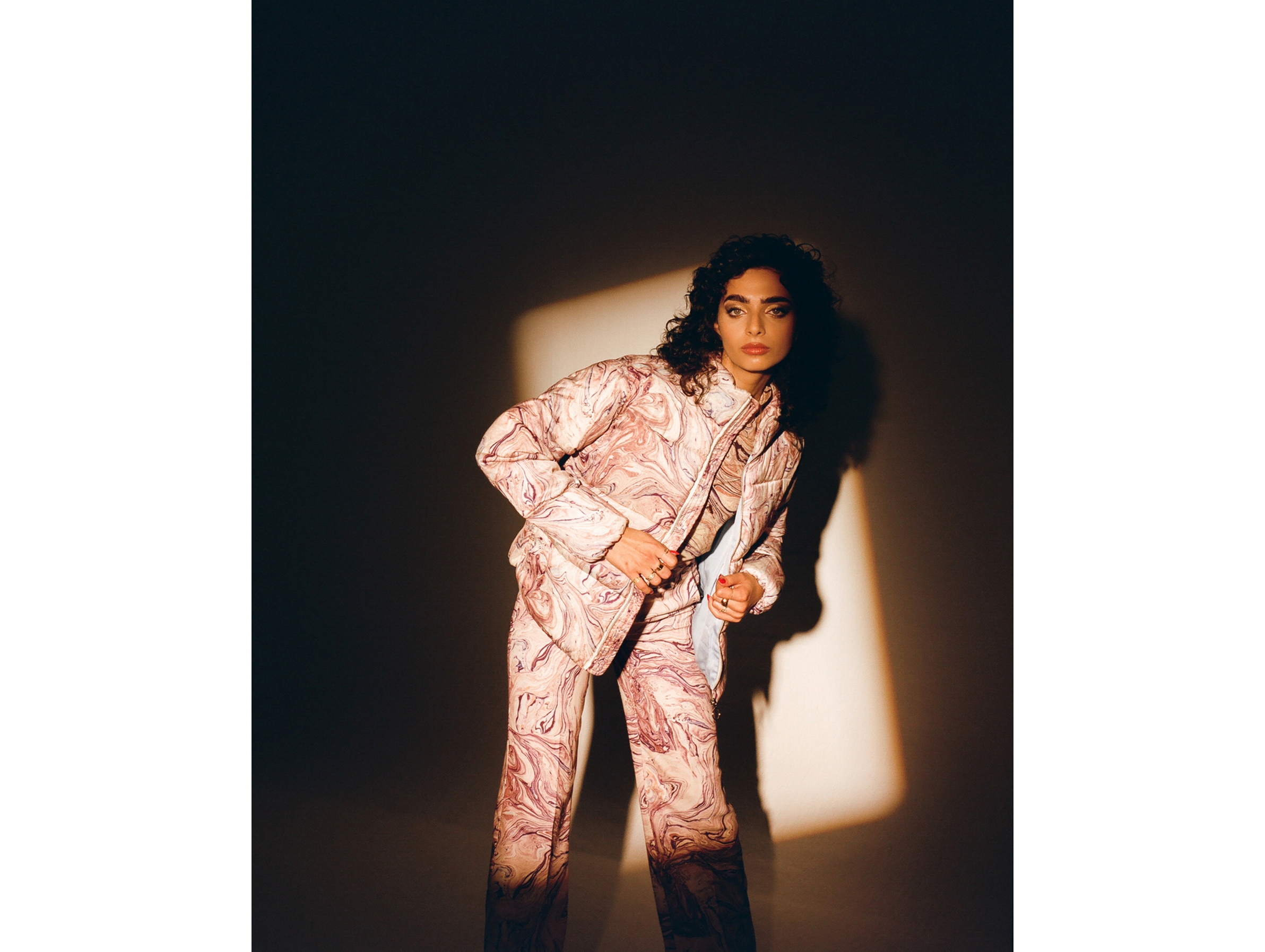 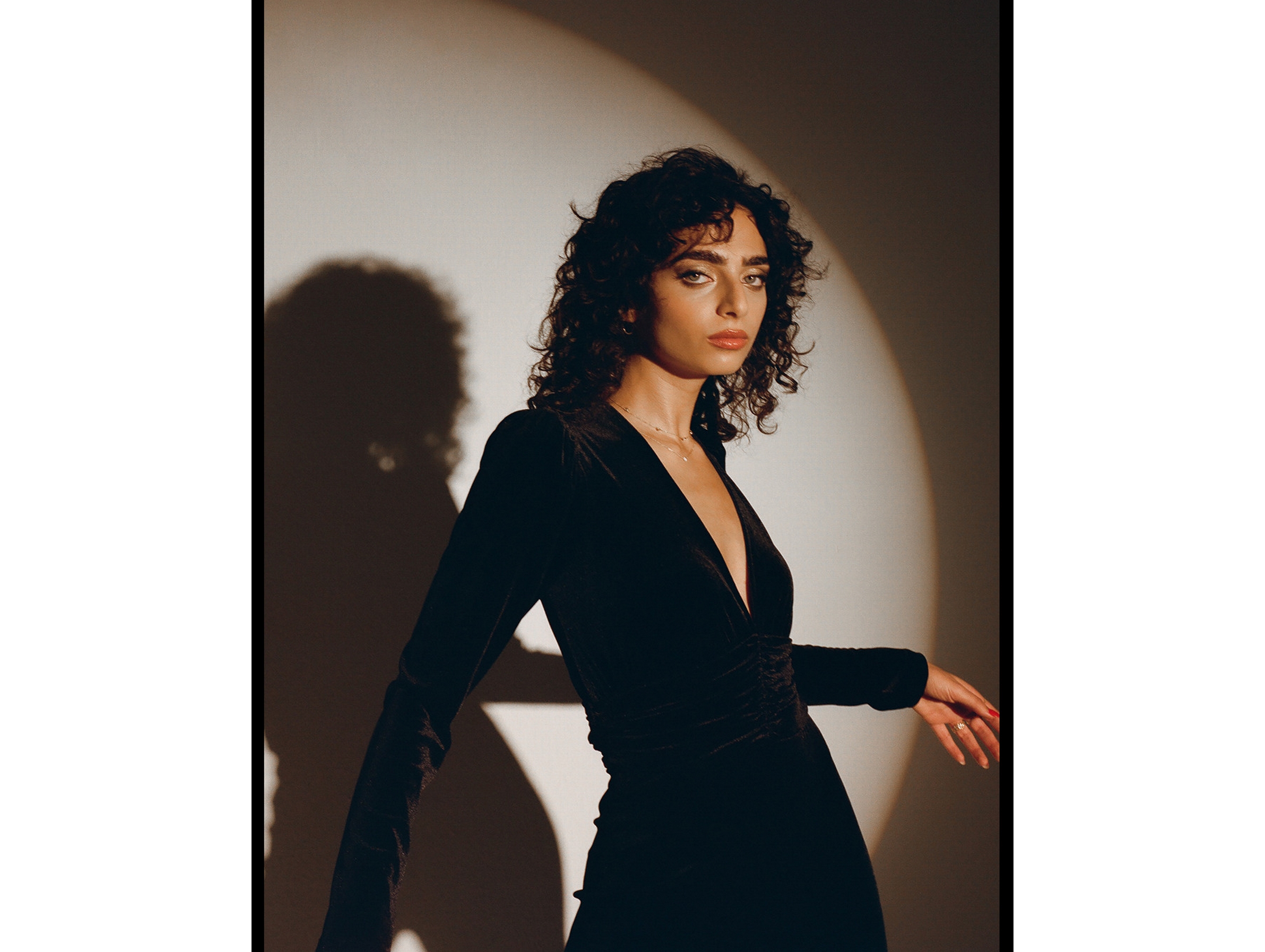 He made his first Super 8 film whilst assisting a colleague make a own documentary in Beirut. This is no shaky hand collection of badly exposed pans. The camera follows a subject through the streets, and the narrative is the changing background. “If the storytelling is good enough, you can shoot on anything”, Sam comments.

Sam’s next film production was a fashion campaign in Addis Ababa, Ethiopia. This fast-paced production passes through car garages, shops and salons and has a very run and gun feel.

He has recently made the fashion clip above, and this is a teaser for future work. This is pure cinema, and looks as though it could have been shot forty years ago. It is no wonder that it is being viewed with considerable interest by his client base!