When most of us think about cowboys, we have the world of Hollywood’s Western movies in our heads… 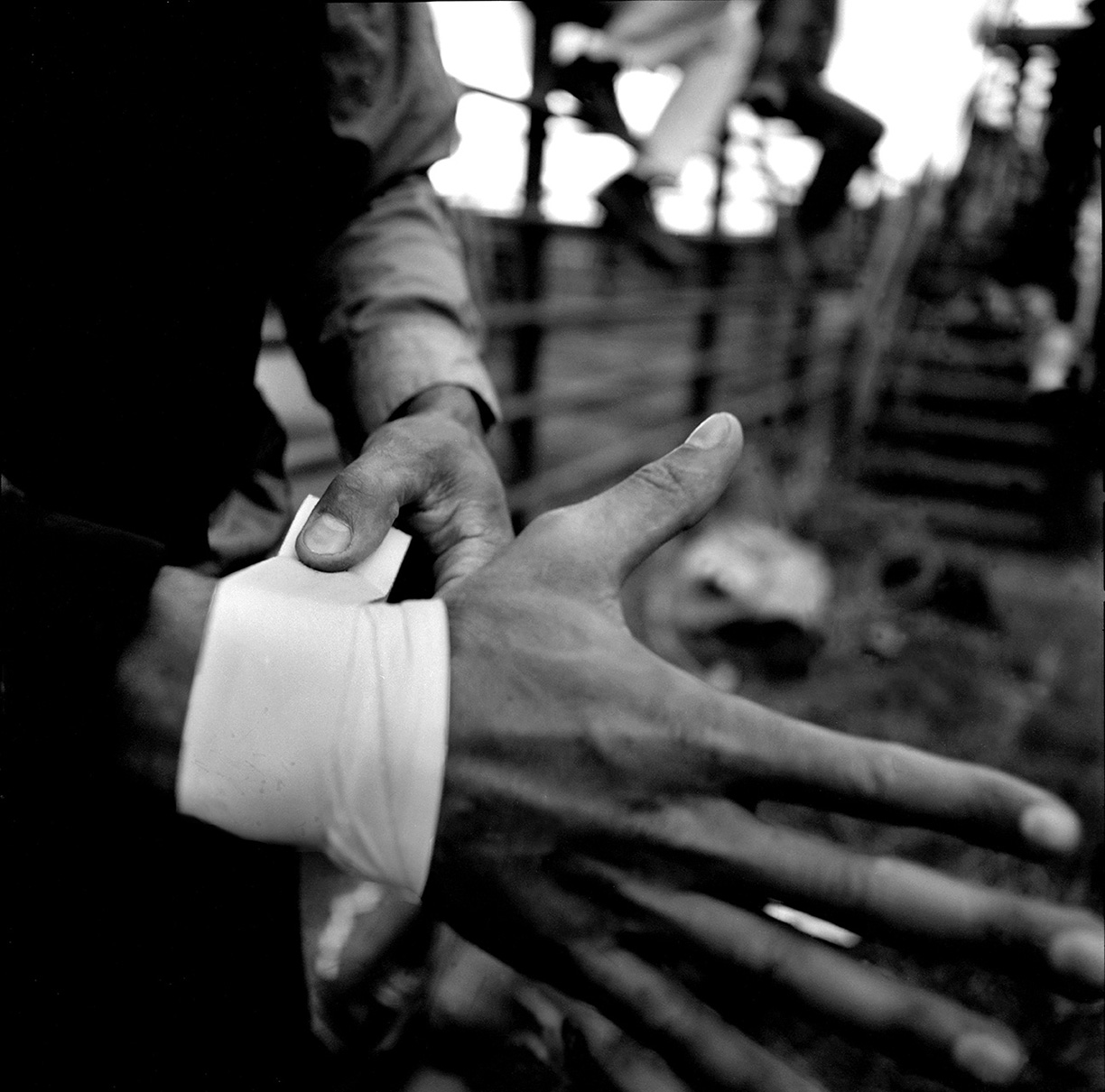 When most of us think about cowboys, we have the world of Hollywood’s Western movies in our heads, desert scenery with a lonely rider like John Wayne, Alan Ladd, or Clint Eastwood squinting at the sun. But there is an entire culture of cowboys that was left out of this picture: Cowboys of Color.

Manuello Paganelli discovered this group of cowboys completely by accident in 1994. He was on a routine flight to a routine assignment and started chatting to the man sitting next to him in the plane. The man described himself as a “black cowboy,” and by the time Manuello disembarked he was filled with ideas and enthusiasm for a photographic series based on the subculture to which he had just been introduced.

At the time, he didn’t have the luxury of financing a personal fine art project. So, he approached quite a few of the well-known, mainstream, glossy publications that he routinely worked for. However, none of them were interested. Then, as a kind of “cold contact” last try, he wrote to Emerge magazine, which was owned by Black Entertainment Television. Two days later, he received a call giving him the OK to go ahead with the project.

Luckily, he had the contact details of the man he had met in the plane, who was an important figure in the Cowboys of Color scene. With a letter of introduction and a suggested itinerary of sorts, he set out to see what he would find, and the tightly knit culture surpassed his expectations. The people he met were committed to keeping their traditions alive, whether as full-time ranchers, pro rodeo stars, or hobbyists. 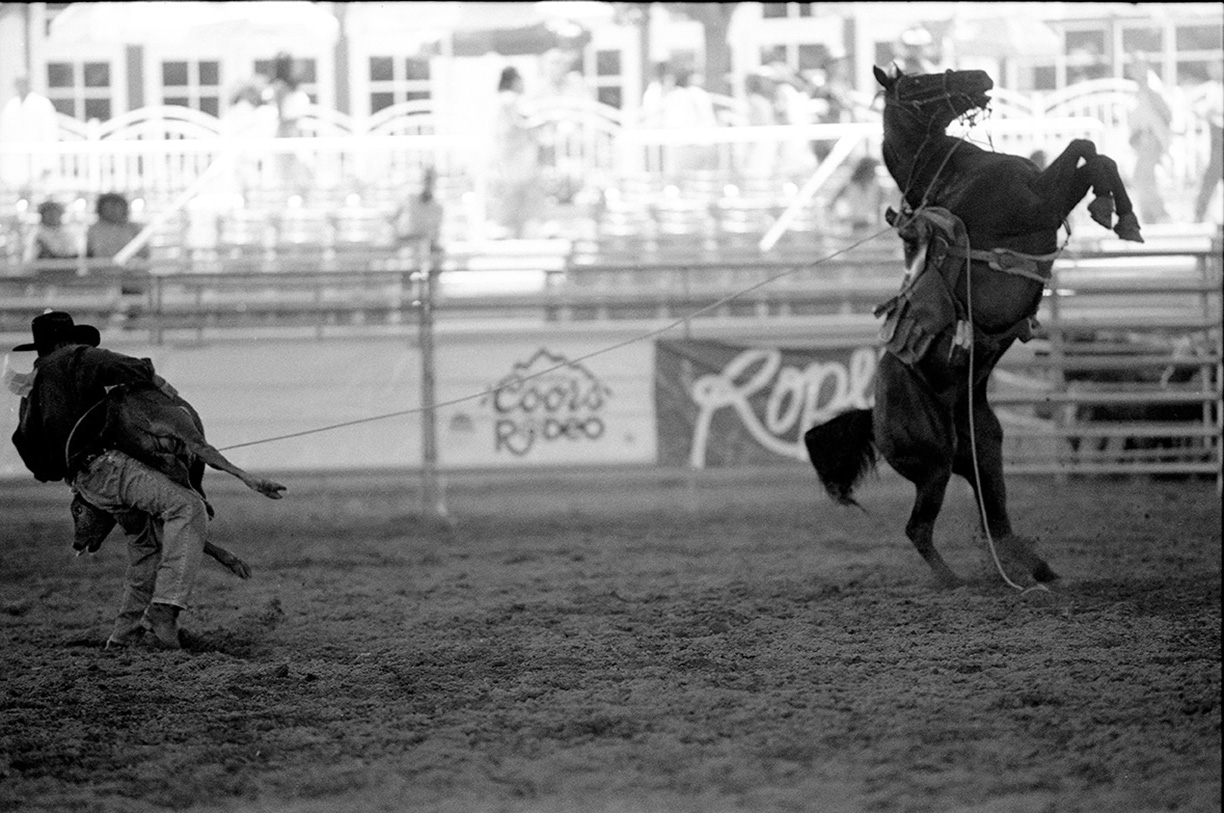 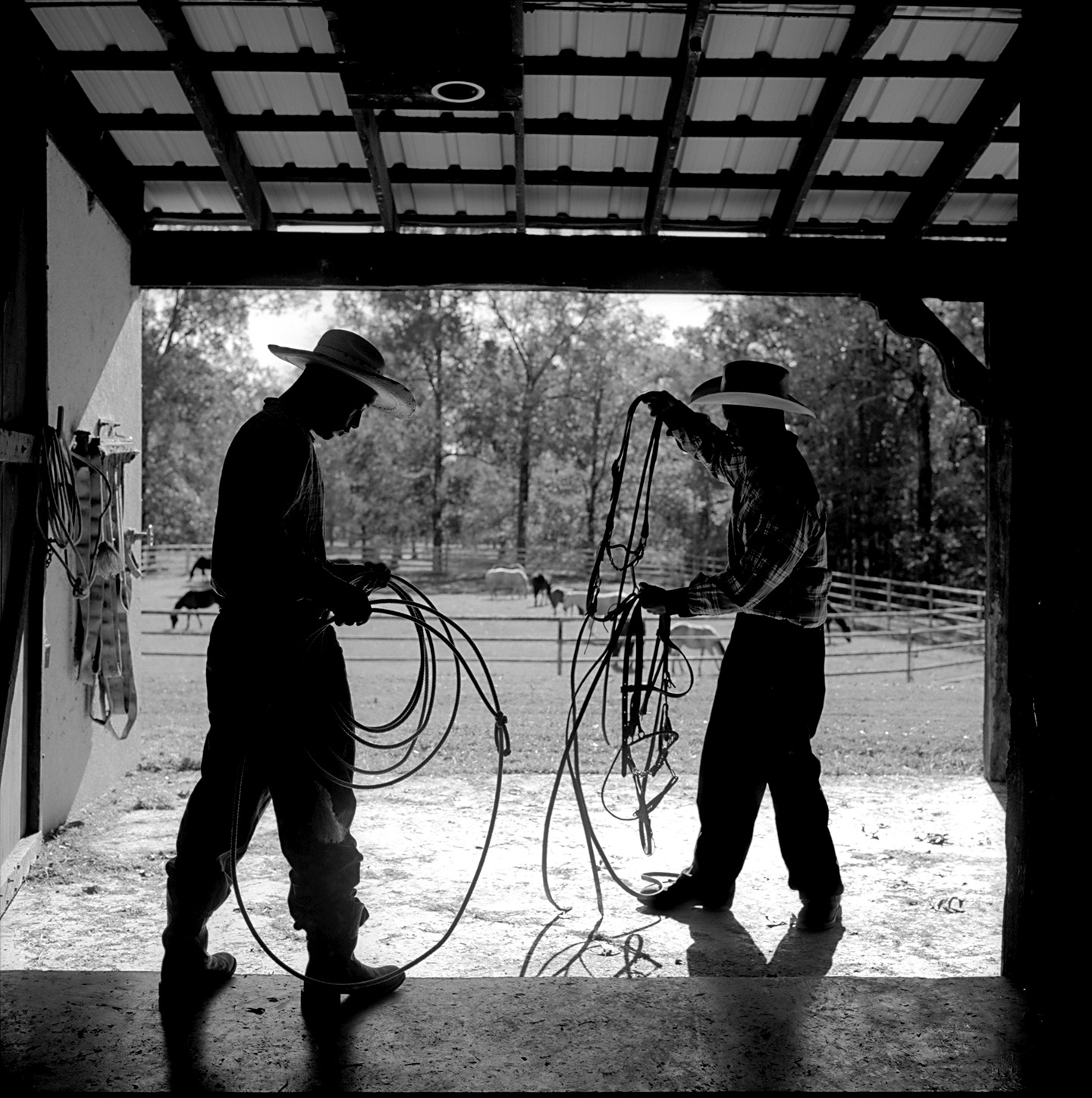 They told him stories of the Wild West that aren’t generally known. Fully one quarter of cowboys in the days of frontiersmen were black. Although the culture of America was one of slaves and discrimination, cowboys had to trust each other no matter what the color of their skin. Living separate lives while in town, they had each other’s backs on the ranch and worked together well. Cowboys of Color were often the best at bronco busting, and highly sought after as employees.

Manuello’s photos of the Black Cowboys have been a core component of his fine art photography since they were made. A current exhibition in Santa Fe, “Home on the Range,” is in its final week, having been extended. For those not fortunate enough to see the Obscura Gallery’s exhibition in person, the images can be seen online at Artsy. https://www.artsy.net/show/obscura-gallery-home-on-the-range

In addition to Manuello’s beautiful and unusual photos, there are images from six other photographers including legendary 19th century ranching photographer L.A. Huffman. In a world that has been dominated in recent weeks by politics and pandemic, it is a wonderfully freeing experience to lose yourself in the world of Stenson hats, tolled boots, and an unusual and beautifully captured subculture.

This blog is being published on Manuello’s birthday. He is both a contributor and friend to SilvergrainClassics, and we would like to ask our readers to give him a birthday present. His Instagram account was recently hacked, and he has been forced to start again from zero. So, we’d like to encourage anyone who has an Instagram account and is interested in film photography to have a look at his profile— you won’t regret following him! https://www.instagram.com/manuellopaganelliofficial/?fbclid=IwAR3UWhpfMUlZGicbT4bpH9klnihTN5e2yAvjxuz66rS0eyfPNFWW-3mL7M4 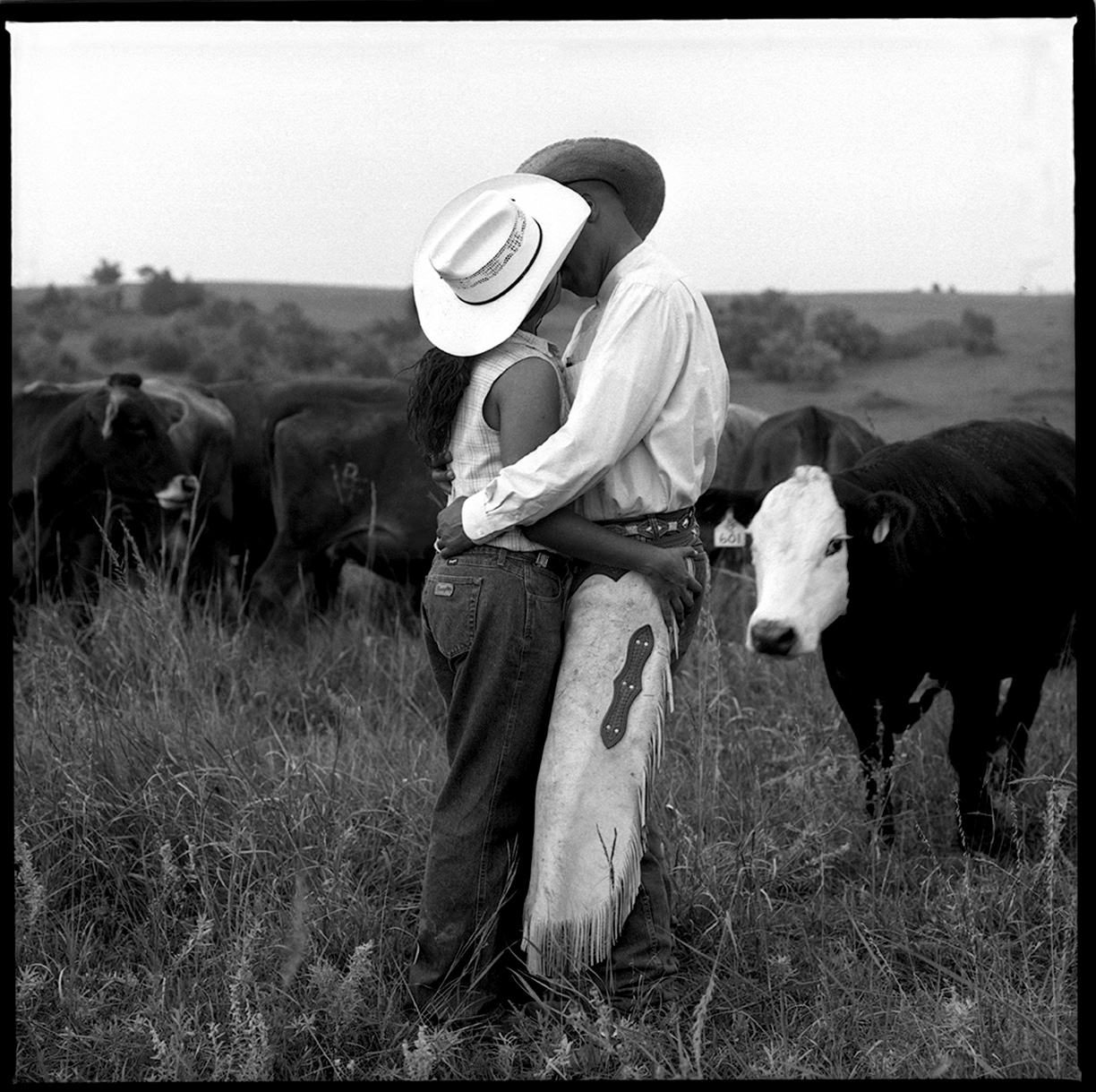 Love In The Range – Black Cowboys 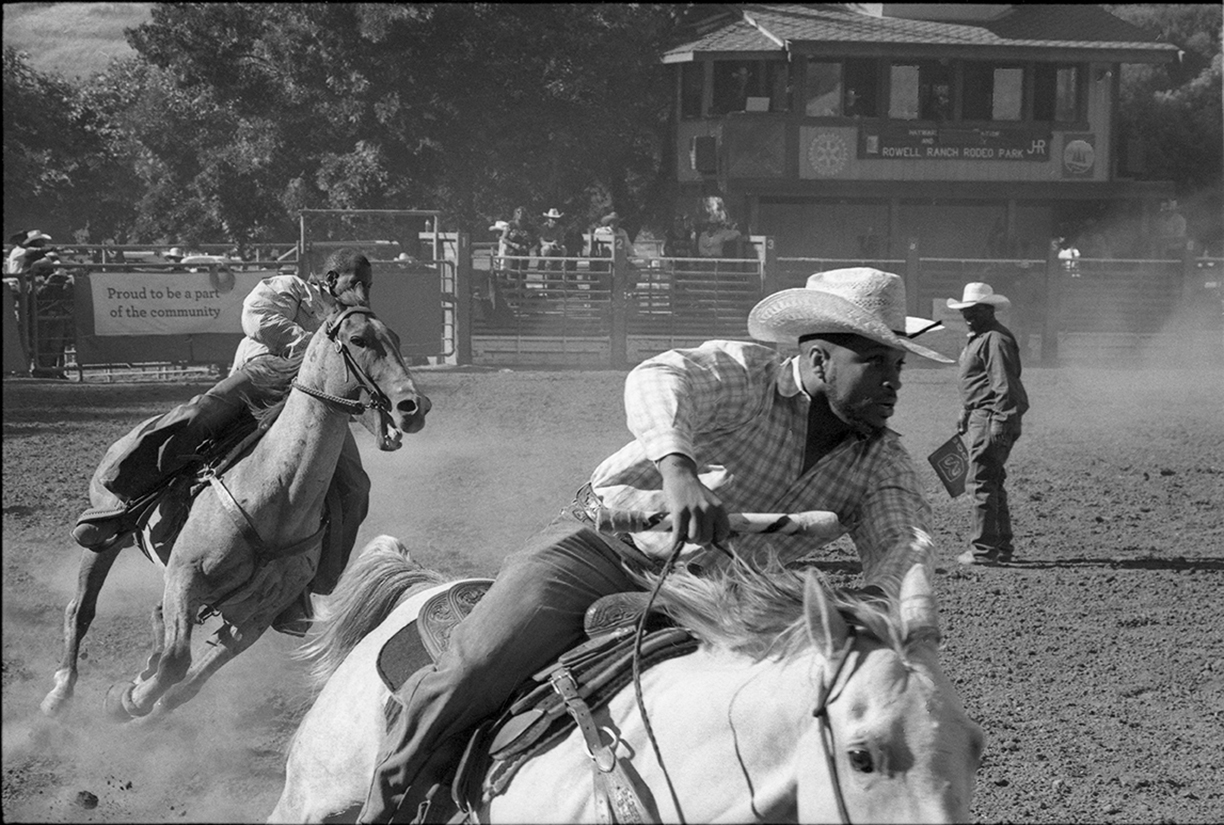 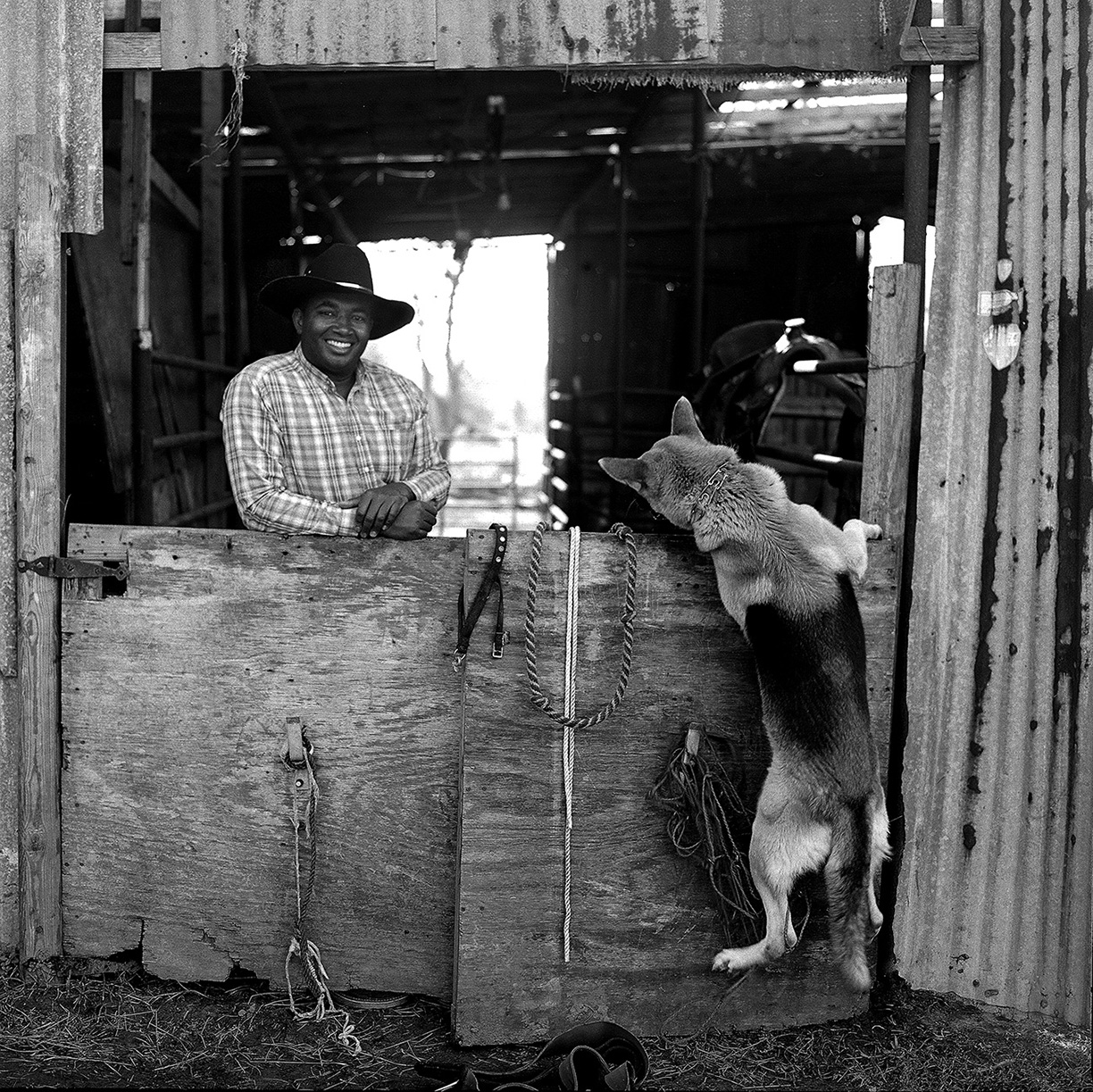 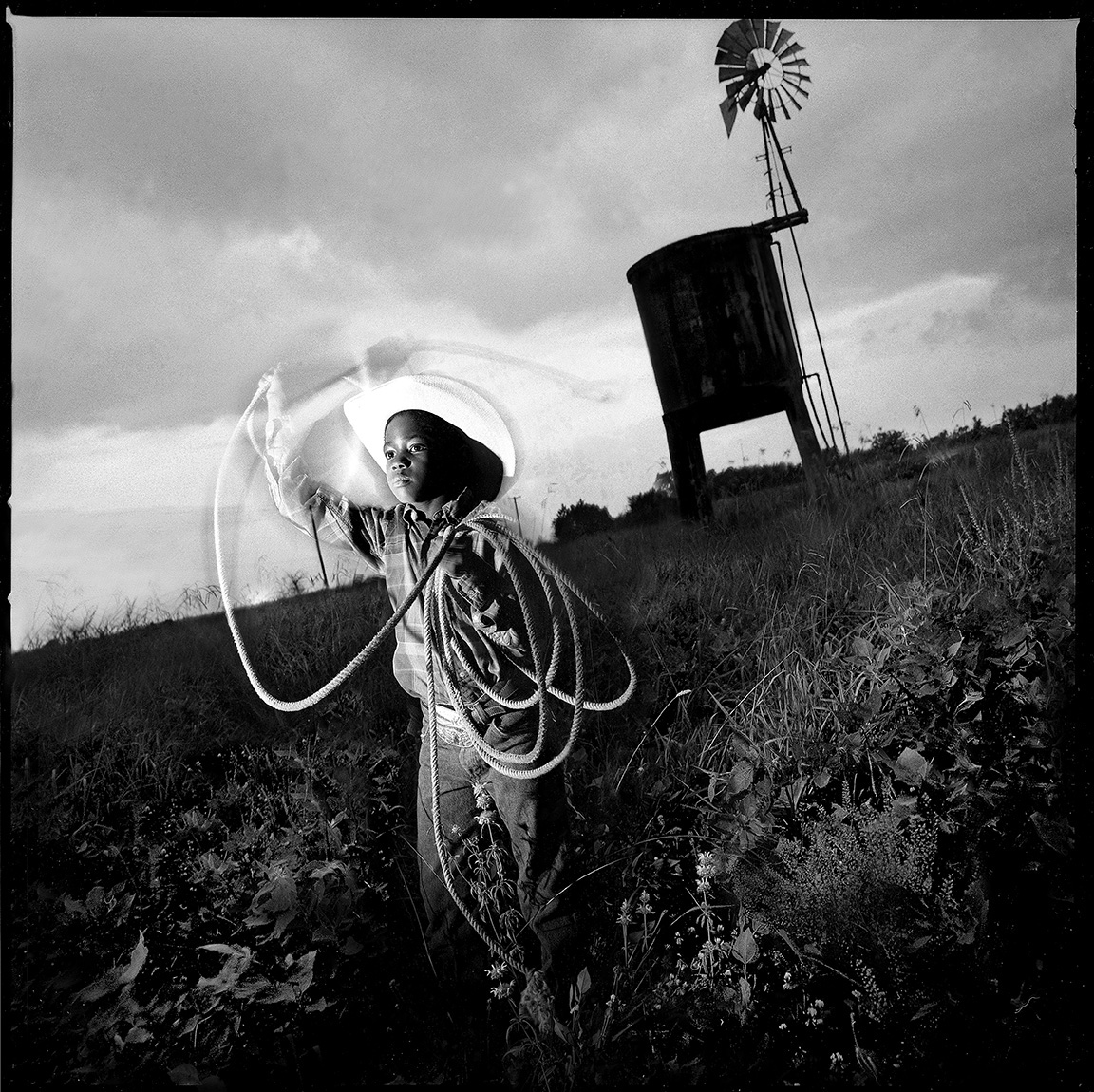