American photographer Mark Albertin features in this week’s Friday Focus. A story of family, a $1 Brownie Hawkeye, his Father and a Minolta SRT101. And his introduction to photography… 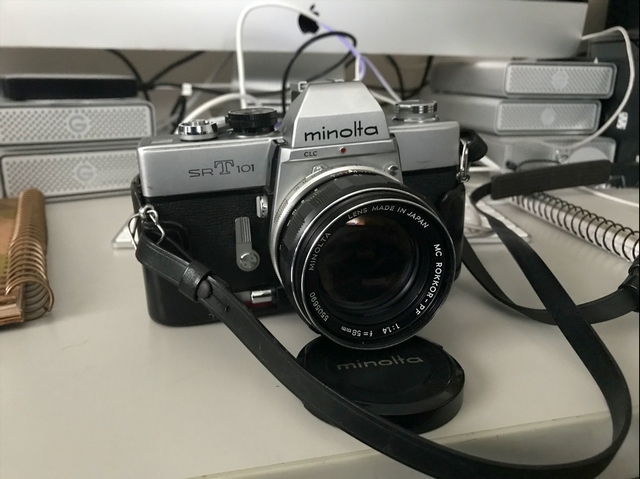 When I was a small boy back in the 1960s my mom bought me a Brownie Hawkeye camera at a rummage sale. I think she paid all of a dollar for this simple cube of plastic, but I fell in love with the independence and the ability to take my own photographs.

This camera was my mule. It was dropped, things were spilled on it, film was fogged, etc. It also had no control, just point and shoot in bright sunlight with the subject about five feet away. But thanks to this rummage sale find, my mother had spurred my interest in photography at an early age.

My Dad was a professional photographer and a medical illustrator. He worked in the County General Hospital in Wauwatosa, Wisconsin, USA (a suburb of Milwaukee) which had a full staff of photographers, a huge darkroom, artists, and cameras. There were cameras everywhere. Large format, medium format, and of course SLR 35mm.

Often, I would come to work with him on my days off from school. I’d relish hanging around with the staff photographers in a haze of pipe smoke and enjoyed watching my Dad illustrate from the photographs he had taken in surgery the day before. 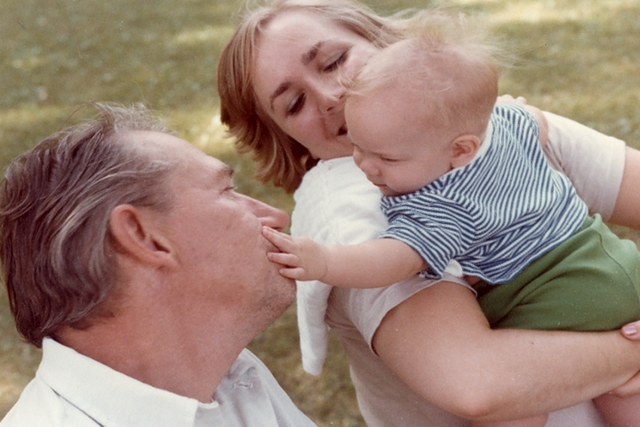 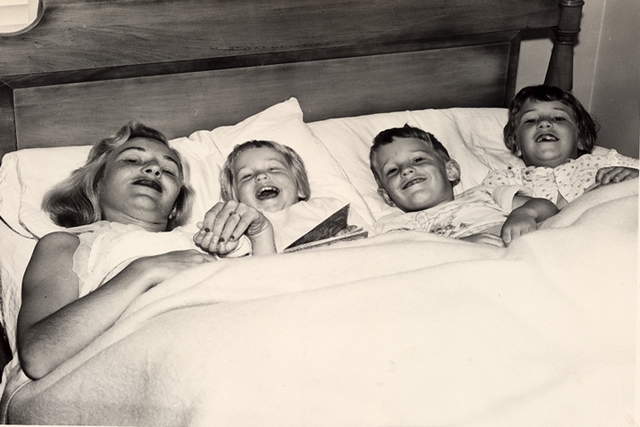 At home, the family camera was a Minolta SRT 101. I can remember him posing us for birthdays and family get-togethers, all of us pausing for a minute while he composed the shot, adjusted the speed and aperture, and finally took the picture.

We were bored and did not want our photograph taken, but Dad wanted to do it and when Dad said we are doing this… we listened.

I feel like he understood the importance of freezing time. Unlike myself and my siblings who felt immortal, my Dad knew that life could change tomorrow, and would.

A few years later, when I was ten or eleven, he gave me permission to use the Minolta. It was a true honor to take the position which he had held for many years and it was wonderful to have my Dad teaching me about the relationship of ASA (ISO), aperture, and shutter speed.

Soon, I was shooting everything and luckily, because my Dad had literally thousands of rolls of film at his office, I never lacked film. That poor Minolta was put to work. No more being closed in its brown leather case on the bottom shelf of he gun cabinet.

Now, it was being used to photograph birds and landscapes in the rolling hills of Southeastern Wisconsin. I’d take shots of the Canada geese migrations, trips to the zoo, fishing and canoe trips, and of course many candid photographs of my family. It got to the point that when they saw me coming with the Minolta, they usually ran in the other direction. 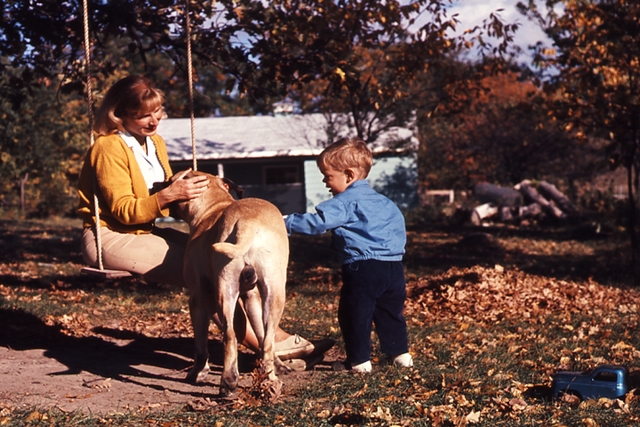 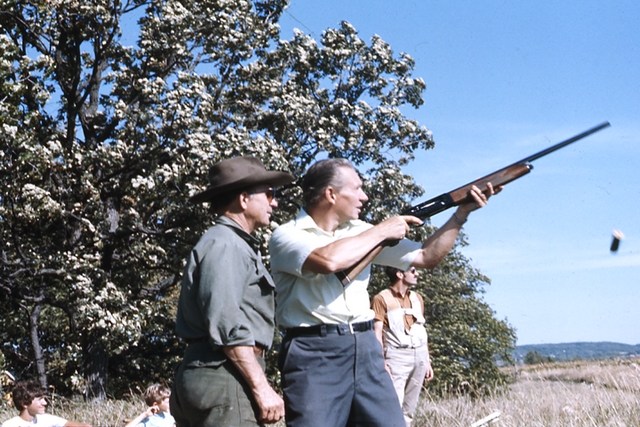 Eventually, I joined the photography class in High School and upon graduation took photography as my major at Milwaukee Area Technical College. I took photographs of my first girlfriend with this camera, of my first car, a 1967 Chevy Malibu, of my grandparents when they came to visit from Florida, and of countless other family moments.

It became like an appendage and I felt like it was a family member. When I held the camera up to my eye to focus, I could hear my Dad’s voice in my mind, “This is just like shooting a gun at a target, hold your breath and as you let out the air, squeeze the trigger.”

That Minolta camera had captured photographs with two generations in my family. The result is a treasure-trove of images spanning over forty years. It recorded time and preserved my family history faithfully with every roll of Kodak film we used.

Today, at 58, I have that old Minolta in my possession and just recently had it repaired. It has no beating heart, but it is part of my family. I am still using it and loving the knowledge that my dad composed photographs through the same eyepiece I use today. And I do believe that if there was a fire in our house, once my wife was safely outside, I’d do everything in my power to retrieve one thing before the flames consumed the house…the family member, the Minolta SRT 101. 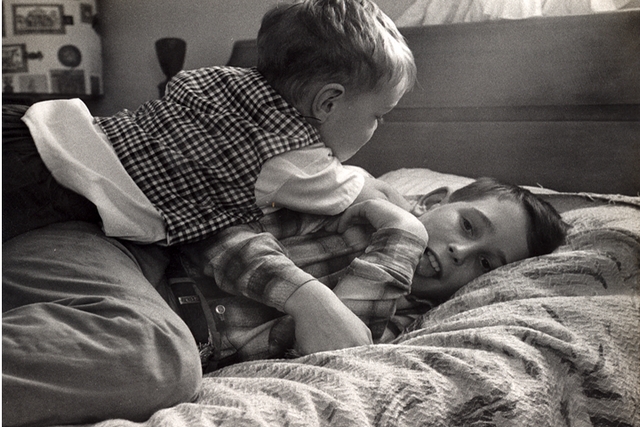