We talk to Javier Salvalle who is founder of NadaCarrete – a new photo lab and analogue space in Seville, Spain. 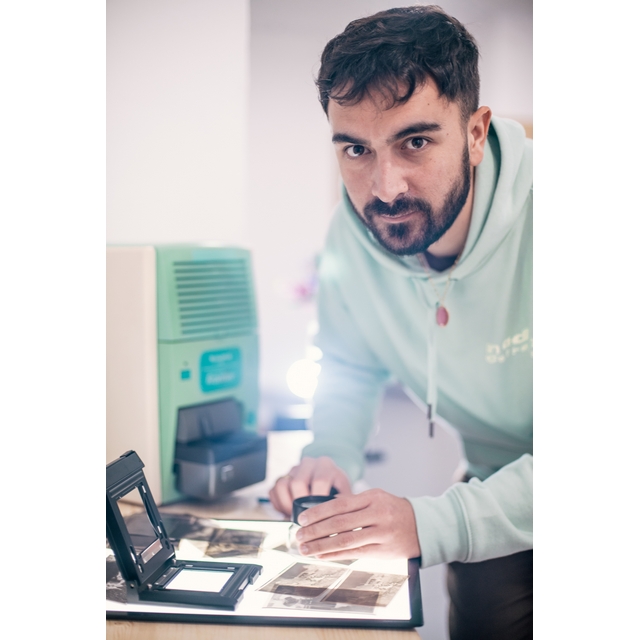 I am talking to Javier Salvalle, a photographer and entrepreneur from a small town in Cádiz, Spain. Javier is in the process of opening NadaCarrete (this translates to No Reel), a photo lab and community space in the historic centre of Seville. The journey through narrow streets promises to be almost as enjoyable as the courses that Javier has planned.

Javier & I met through a Facebook discussion where he was asking for some technical details about a Durst RCP20 print processing machine. When I discovered that the machine was to be used for a community space, I was intrigued. I wanted to know more about both the project and the people behind it. 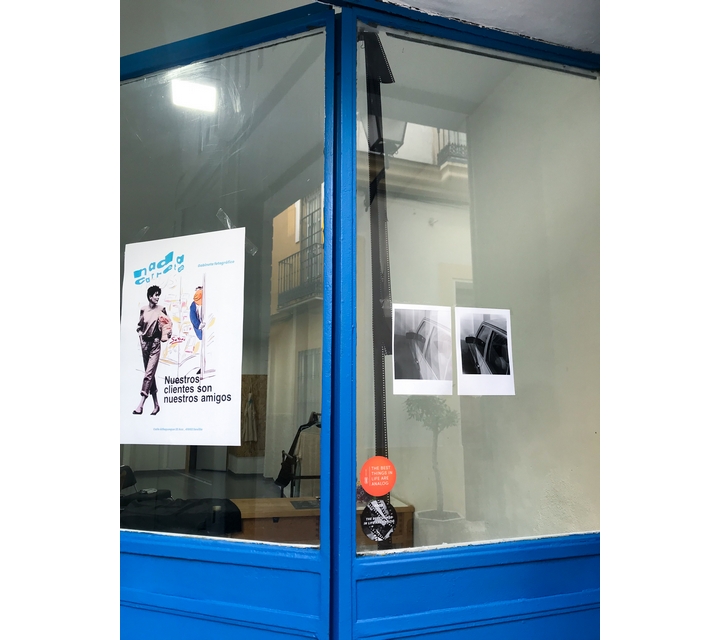 “I started in analogue photography ten years ago”, explains Javier. “I was given an Olympus OM1. Boom! This camera just clicked. I started studying art in Seville in 2009. I studied painting and sculpture, but I progressively became more interested in photography. I have lived in London, Berlin and Barcelona. Then I studied at Neue Schule fur Fotografíe in Berlin and it was here that I developed my photography skills and knowledge. In Barcelona, I worked in a  professional photography studio. Amongst other things I developed a Back & White processing stream to their business”.

“I decided to move back to the south of Spain. There are labs in big cities such as Madrid, Barcelona and Valencia. But analogue photography is far less supported in the south of Spain. I started thinking about opening a lab and settled in Saville which is where I went to University. I know what I like and what I do not. What if I could create the kind of space that I would like to enter”? 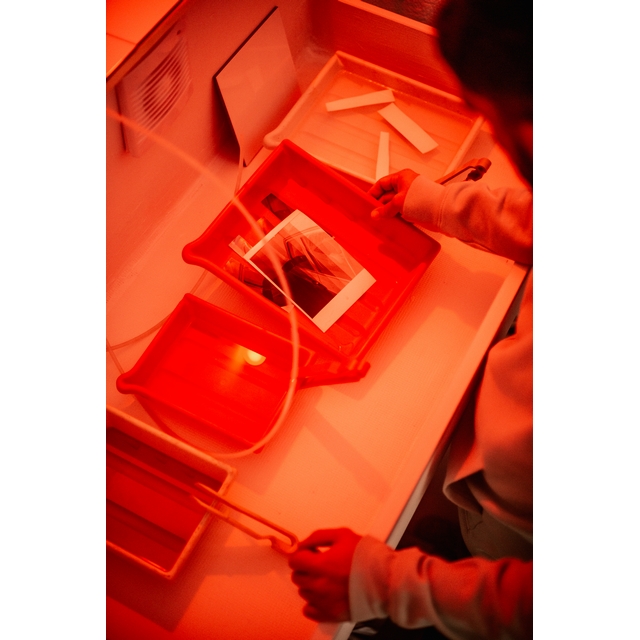 “We took over an old laundry that had closed during covid. It is in downtown Seville”, says Javier who has been working on preparing the space since October 2022. “The premises were covered in mould and it needed electrical work. I have replaced the floors, and the walls are now freshly painted in a gleaming white finish”.

Javier proudly takes me on a virtual tour. We head down the corridor to the darkroom. There is a handmade sink, and three enlargers (a Kaiser V60 and an LPL 6600 for Black & White and a Durst AC707 for colour work. And a Jobo CPE-2 machine for film processing. 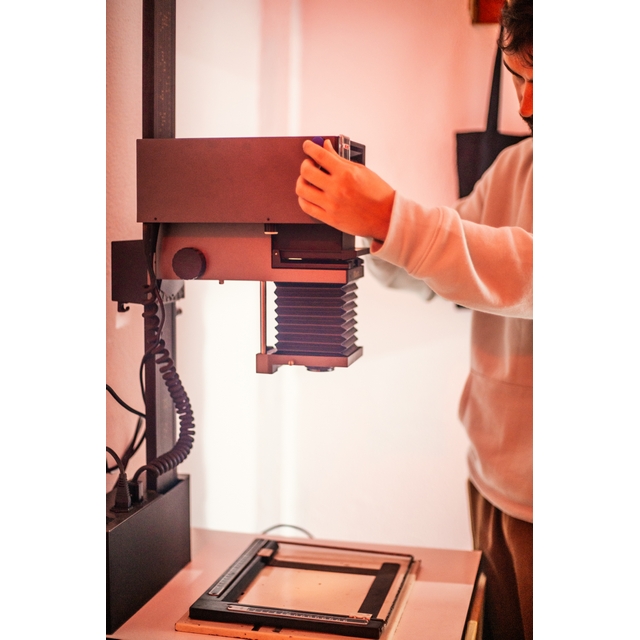 I spoke to Javier during the afternoon of January 3rd January, and this was the first day that the space had been open to the public. So far seven films have been dropped off for processing. Gabinete Fotográfico is planning to offer drop boxes for film in the cities of Granada, Malaga and Cádiz.

They will also offer a bulk loading service and spool Kodak Vision 3 movie film. This will be introduced in conjunction with ECN-2 processing.

Javier was lucky enough to find an almost new Fuji Frontier scanner for the 35mm format. “This machine is a piece of art in its own right”, says Javier. Medium format film will be DSLR scanned using a Valoi scanning rig. 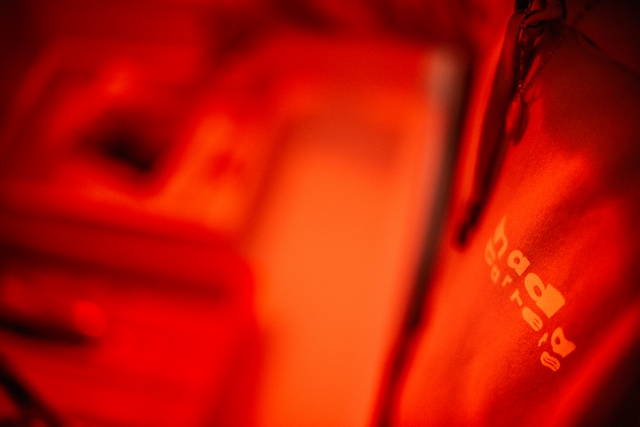 Pricing at Nadacarrete will be aimed at the local market. “We want to create a local community space and have a library of photo books”, says Javier. “And we will offer courses. We will start with Black & White and Colour printing courses. And, we can offer courses in both Spanish and English. And we can provide a photographic tour of Seville too!