We talk to Amit Kar about his love for shooting film… 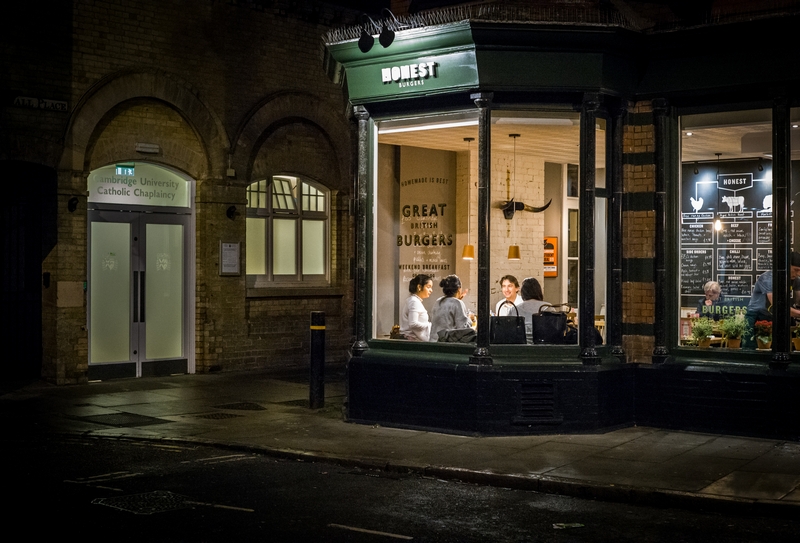 I met businessman and photographer Amit Kar by chance. I was walking through the coffee shop of a Dubai gallery and there was a Leica on the table of one of the guests. “Nice camera” I commented, and that is how our conversation started. Little did I know that the camera was a Leica “Ludwig”, but more on this part of the story later.

Amit claims to have always been visually artistic. During his school days, Amit used to express himself by drawing. By university, he did not have the time to sit down and sketch, and so photography seemed like a natural way to fill the gap. “There is a common thread between expressing oneself in drawing, painting and photography”, Amit points out. 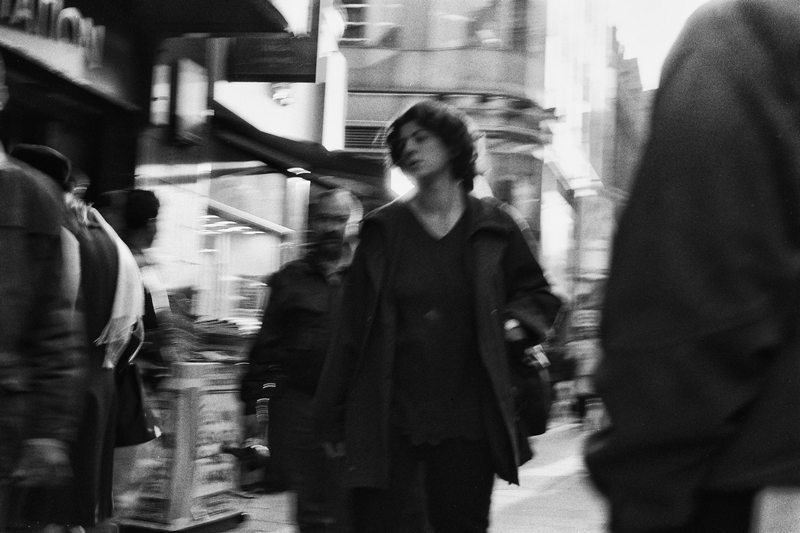 At university, Amit took a darkroom printing elective to fulfil requirements for non-core classes (he was studying ‘Industrial Management’ at the time). “The idea that photography took less time [than drawing] turned out to be wrong”, explains Amit. “All that happened was that I spent the extra time in the darkroom”.

“Developing film doesn’t do anything for me. However, printing in the darkroom is, for me, the closest thing to real magic. The image reveals itself in the developer tray and for a fleeting moment, it is there in a random order before it fully appears. There is an exciting moment of anticipation when you are waiting to see if you have made the perfect print.” 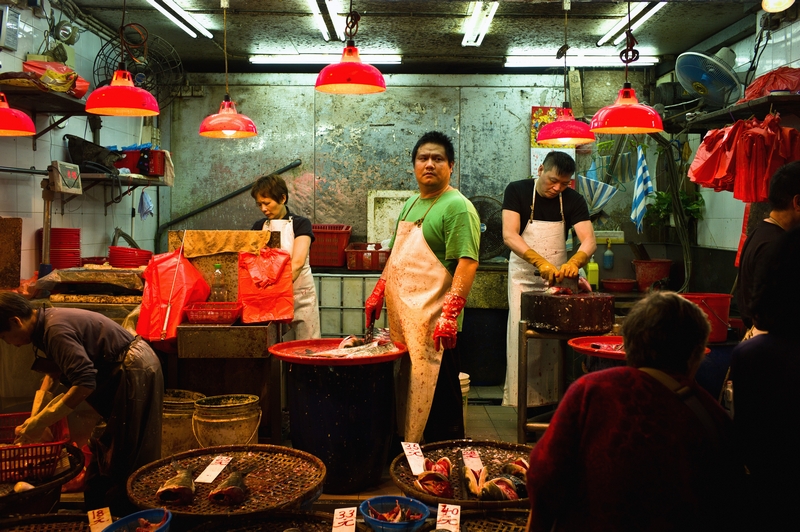 “During Spring Break – I think it was 1996 – I travelled to London. The first morning I was there, I took three shots. I can still distinctly remember what it was like to take these shots. I had my holiday and returned to university. Three weeks later I developed the film. Seeing those images again was like being transported straight back to the moment. Photography is a tool to capture how you feel standing in front of a moment. And then to convey that to someone else”, Amit reflects.

Like many photographers, Amit embraced digital photography. “I found myself caught up in the need for more buttons and functions. After a while, I realised that two things had happened. I was not shooting as much because my camera gear had become bigger and heavier. And I realised that I wanted to respond to what I saw and that the technology was getting in the way”. 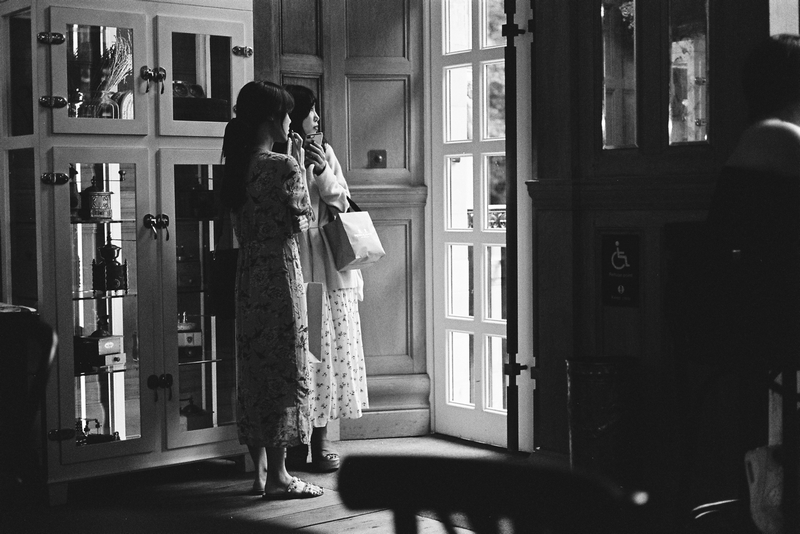 “I bought a Fuji X100. I liked it as a camera and justified it on the basis that I would carry it everywhere. However, it was mirrorless and had a lot of electronics”, explains Amit.

“Then I bought a second-hand Leica M6. I prefer the small form factor and I like that the camera has just three controls. Aperture, shutter speed and a shutter button. This led to buying a Leica M9 as my replacement digital camera. I really like that the digital and film cameras just feel like each other. The controls are the same and are in the same place”. 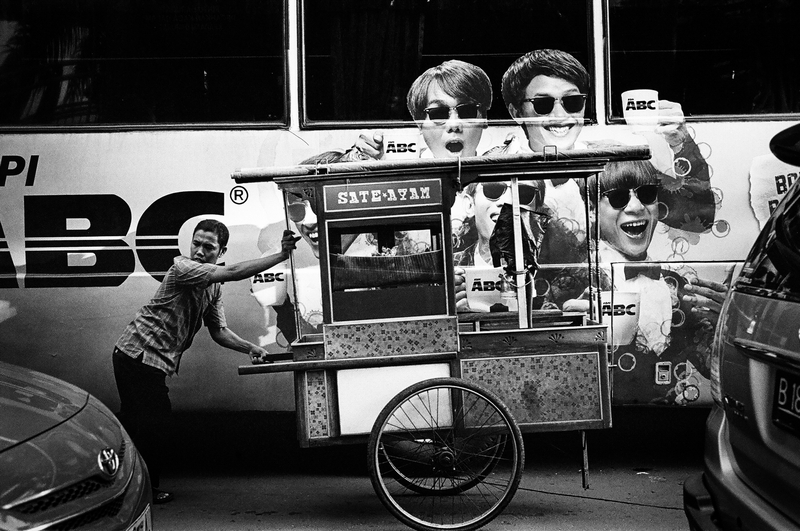 So back to “Ludwig”. It turns out that the camera that was on the table was a pre-release version of the Leica M11, codename Ludwig. Amit had been selected by the Leica Store in Dubai to be one of three regional photographers and only 25 worldwide to put the camera through its paces before release. A film crew made a documentary about their experiences.

“It was mid-summer in Dubai. I was dripping with sweat. I had the camera for 2 ½ weeks. It was great. I went back and explored the areas that I used to shoot.”, explains Amit. “Then I had to give the camera back, and it was sent onto a photographer in Kuwait”.

“The launch had been scheduled for November 2021. The launch date was pushed back. I had to sit and wait. It felt like being the kid with a secret. I wanted to tell everyone, but couldn’t”!

The latest chapter in Amit’s story is that he has been selected to be a Leica Ambassador. His Leica M9 was upgraded to a Leica M10 a couple of years ago, and just a few weeks ago was sold to fund his own Leica M11. And for shooting film, Amit still owns a Leica M6 and a Leica M-A. And he still has the old film SLR with which he took those three shots one Spring morning in London 25 years ago. 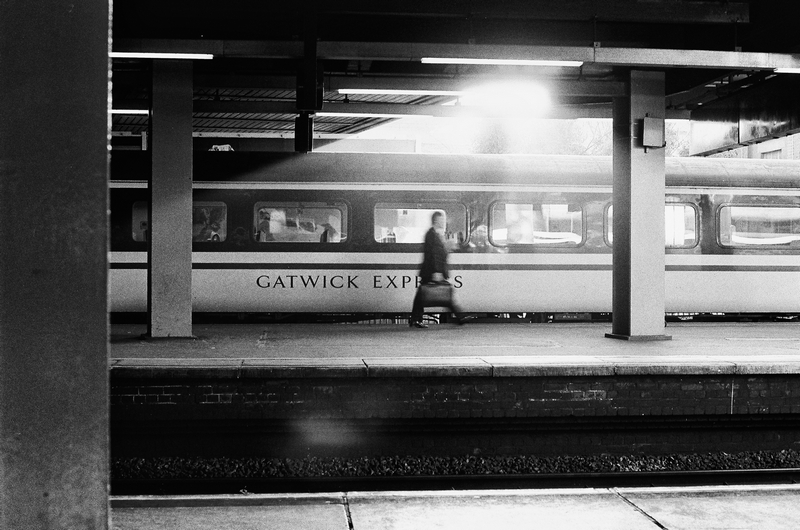 You can see more of Amit Kar’s work on Instagram at @sparks_157. The video of Amit testing the M11 can be viewed here.

You might also be interested in this article on how photographer Marco Zellor caught the “M” virus.