Director of Photography Marco Eisenbarth spoke to us a few weeks after he had returned to Darmstadt, Germany after filming “Lost time”. 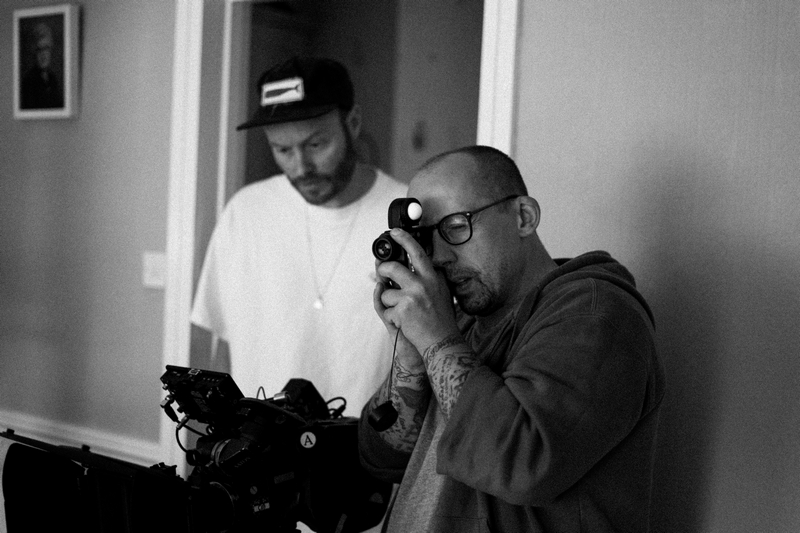 I spoke to Director of Photography Marco Eisenbarth a few weeks after he had returned to Darmstadt, Germany after filming “Lost time” in Bedford in the UK. This is the working title for a documentary film about a 92 year old widowed pensioner who lost contact with his social circle at the local bowls club during Lockdown.

Ironically, the decision to shoot on film was made for political reasons. The original plan had been to shoot the film digitally, however, it soon became apparent that the process of importing and exporting camera equipment between Europe and the UK post Brexit was fraught with difficulty.

It was during a discussion on renting equipment that Director Jack Chapman mooted the idea of shooting “Lost time” on film. 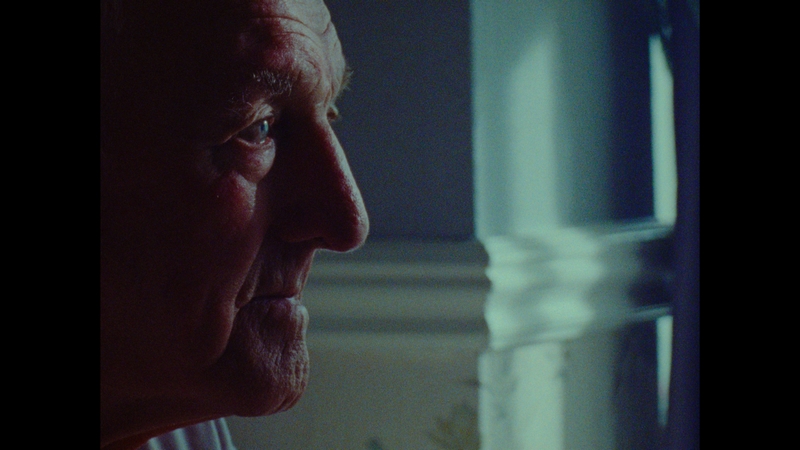 “We travelled to Manchester and hired a camera. We had a crash course on how to load and use it properly”.

I asked Marco how it felt to be shooting a project on film for the first time. “I remember the very first take. We were all busy setting up the lights, the audio, and the camera. Then there was the call for “action” and we all heard the sound of the filmstock passing through the film gate. There was dead silence. Everyone was in a state of shock and awe”.

“Looking back, I was constantly stressed. But there was also a feeling of excitement and joy” he recalls. 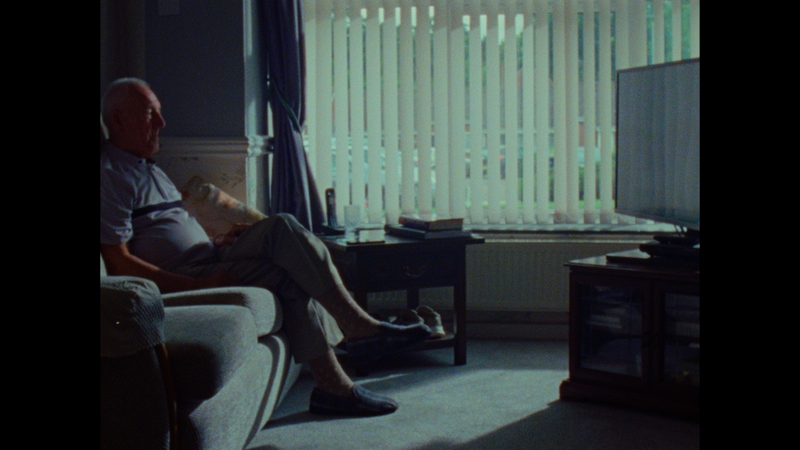 “However, the biggest change was the energy on set. Everyone was just a bit more focussed, a bit more on-point”, Marco recalls.

When Marco and I spoke, the film for “Lost time” had all been developed and scanned, but still needed colour grading and editing. So, what were the results like?

“It looks really good. I am impressed how close we got to what we were looking for. With hindsight, film was exactly the right medium for this film. There is an atmosphere that film captures. It is as though film is related to time”. 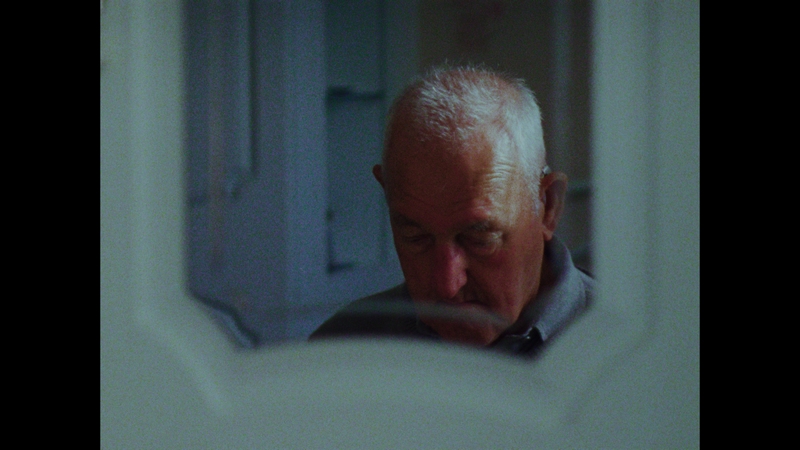 “There are some really good film emulation filters available. But it isn’t until you see the results of real film that you realise that it isn’t the same”, explains Marco. “I would say that the majority of the scenes wouldn’t have looked the same if they had been shot digitally”.

“One scene in particular stands out. The main protagonist is sitting in a chair in his lounge. We were shooting downside. The scene is lit through a large window, so we are shooting into the light. The way that film has captured the light touching his skin is breath-taking. It falls off into deep black shadows. There is a glint of light in his eyes. I am sure that it would just not have worked the same way in the digital environment”. 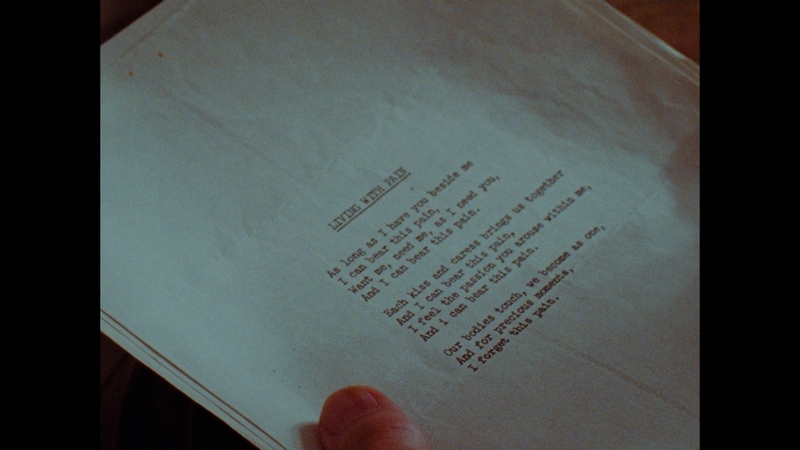 We discussed the cost of the project. “A digital Arri would have been more expensive to hire. And there is a cost to hard disk storage as these cameras produce huge files. This probably works out to be almost identical to the cost of the film, development and scanning”, says Marco.

Release of this film is planned for the end of 2021. It was always intended to be a creative piece and will be submitted to film festivals.

“Lost time” was shot on an Aaton’s Super16 Xtera over a two-day period. Both daylight and indoor scenes were shot on Kodak Vision 3 500T film stock. 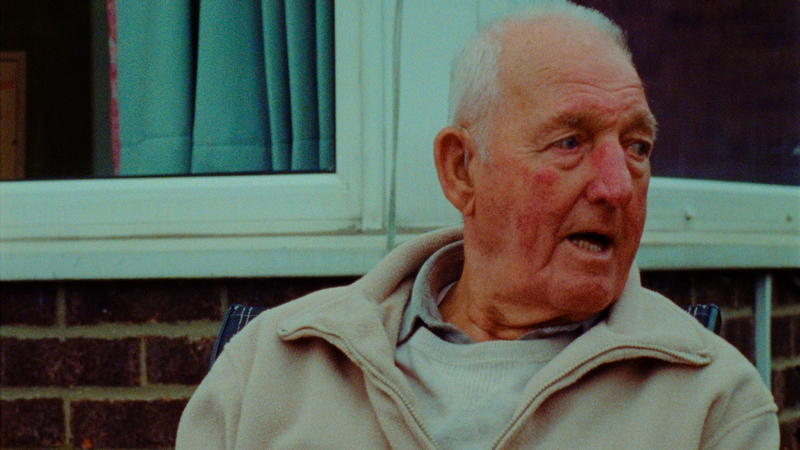 SilvergrainAcademy are running a course on analogue filmmaking for experienced digital filmmakers. This course will run on Saturday 2nd April and Sunday 3rd April, 2022.

Film isn’t just for the big budget “old guard” like Abrams and Tarantino anymore, and this coursw will help you acquire or refresh your analog filmmaking skills.