Is this a bomb?

A woman passenger reported that a neighbouring passenger was watching bomb-making videos on his phone. Then he further alarmed her by producing out a bomb-like object and assembling it in his seat… 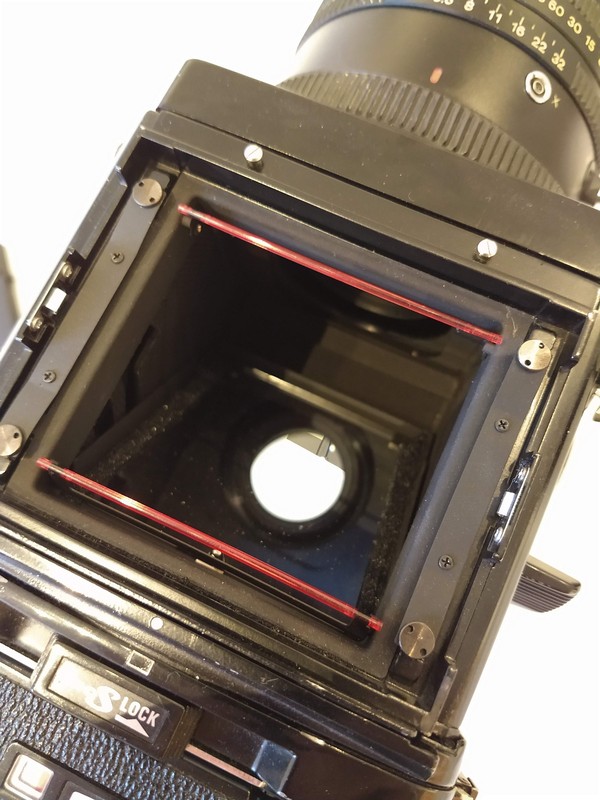 Saturday the 9th of October proved to be a strange day for a male passenger on American Airlines flight 4817 flying from Indianapolis to New York. The flight was operated by Republic Airways, who provide outsourced regional jet capacity for American.

A woman passenger reported suspicious behaviour to the cabin crew. She believed that a neighbouring passenger was watching bomb-making videos on his phone. Then he further alarmed her by producing out a bomb-like object which he then assembed.

She informed one of the cabin crew, and as a result, the captain reported a security emergency to Air Traffic Control and the aircraft was brought to a halt on one of New York LaGuardia’s taxiways. The passengers were disembarked and there are social media posts showing officers pinning the suspect to the ground.

This event has gained a lot of social media exposure in the photography world. The majority of the posts make light of how silly the woman passenger was, and how the whole event was blown out of proportion. 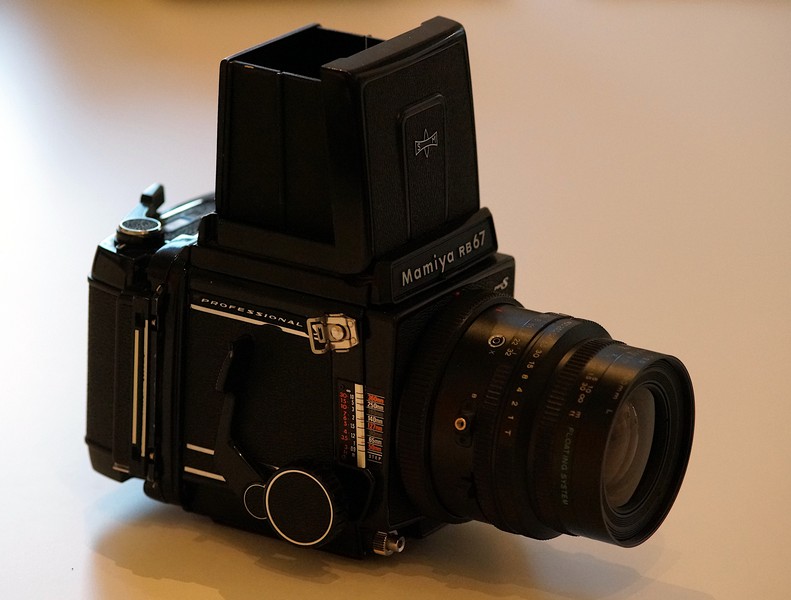 I disagree. As both a practising photographer and an airline pilot, I see the situation a rather differently.

The threat of bombs on airliners is still a real risk to air travel, and all parts of the aviation industry work hard to minimise this risk. I’m not going to detail the exact measures for obvious reasons, however, there is a valid reason why airport security has continued to increase since 9/11.

Probably the most famous bomb on board an airliner was the device that brought down PanAm 103 over Lockerbie in Scotland on December 21st 1988. This crash killed 259 passengers and crew on that cold winter night. Many of us can still see the famous images of the remains of the front section of the aircraft lying in the grass.

Just this year a Ryanair flight diverted to Minsk when ATC informed the crew that they had a bomb on board. While diversion turned out to be politically motivated, and there was not a bomb, the rapid action of the crew underlines how seriously the aviation industry takes this risk.

So, turning back to the events of last Saturday, was the passenger right to report the man as behaving suspiciously? Absolutely. The last line of defence in security is you and me. And if we see something wrong at an airport or on an aircraft, we should do something about it. The same applies to shopping malls, trains, buses and other public spaces and facilities too. 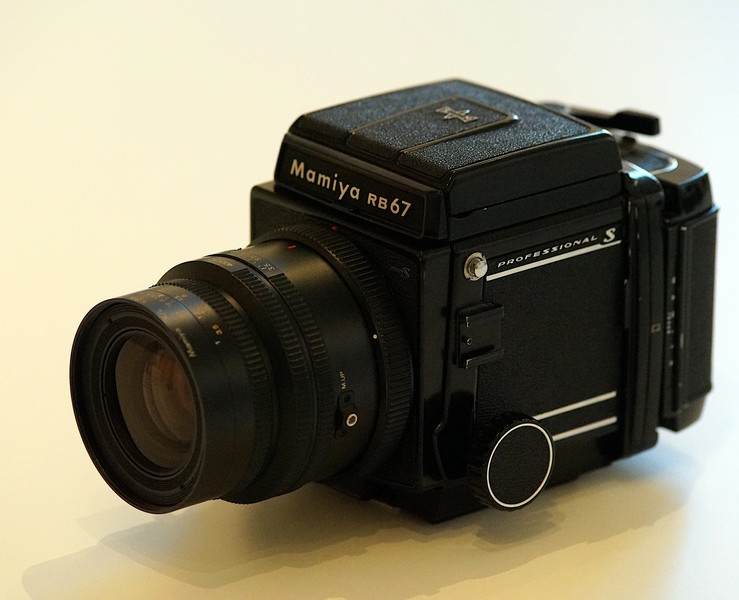 What about the claim that the man was watching “how to build bombs” videos on his smartphone? Some reports suggest that the passenger was trying to work out how to load film into his Mamiya RB67. Thankfully his actions turned out to be entirely innocent.

I can see how the RB67 might appear to be an intimidating device to someone who knows nothing about professional cameras from the 1980’s. I can also recall struggling to load my RB67 for the first time in the field.

Some articles have criticised the cabin crew for not intervening. While airlines do have procedures for dealing with a bomb on board, these are deliberately open to interpretation on the day. The cabin crew have to balance the threat of enquiring further with the risk that discovery causes the “bomber” to detonate now rather than later. There is no right answer.

This must have been a very difficult situation for all of the crew and whilst the event ended as being highly embarrassing for the airline, the airport staff, and above all the concerned passenger no one was hurt (other than pride).

What can we take away from this?

Aviation is unique in the transport industry. Despite aviation being one of the statistically safest modes of transportation many people are terrified by the prospect of flying. And this heightened sensitivity is very likely to have contributed to the day’s events. Perhaps we, the photographic community need to alter our approach in this environment?