James Lane’s Zone Imaging Lab is one of a new generation of businesses that are developing new products and services to serve an increase in demand for analogue photography. 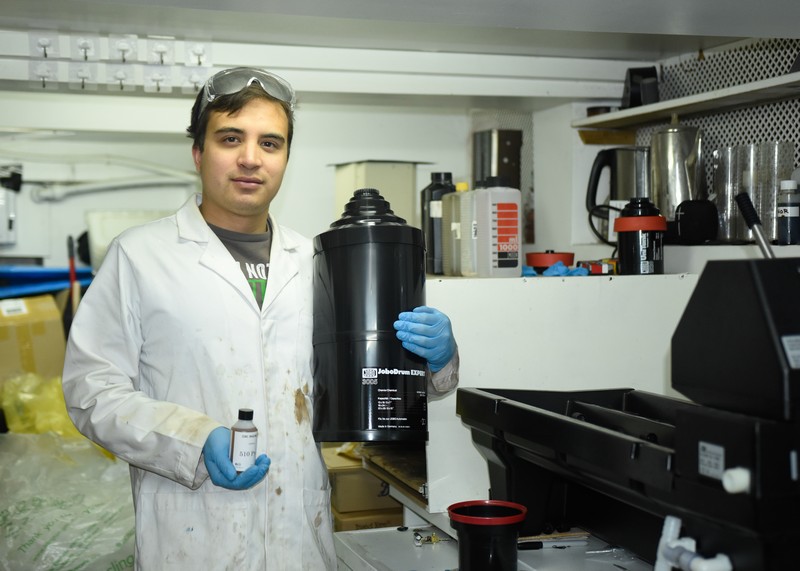 James’ interest in photography was piqued when he went on holiday to Norway. He had climbed a mountain, and at 11 pm was photographing the midnight sun with his Nokia phone. “There was the most gorgeous light”. 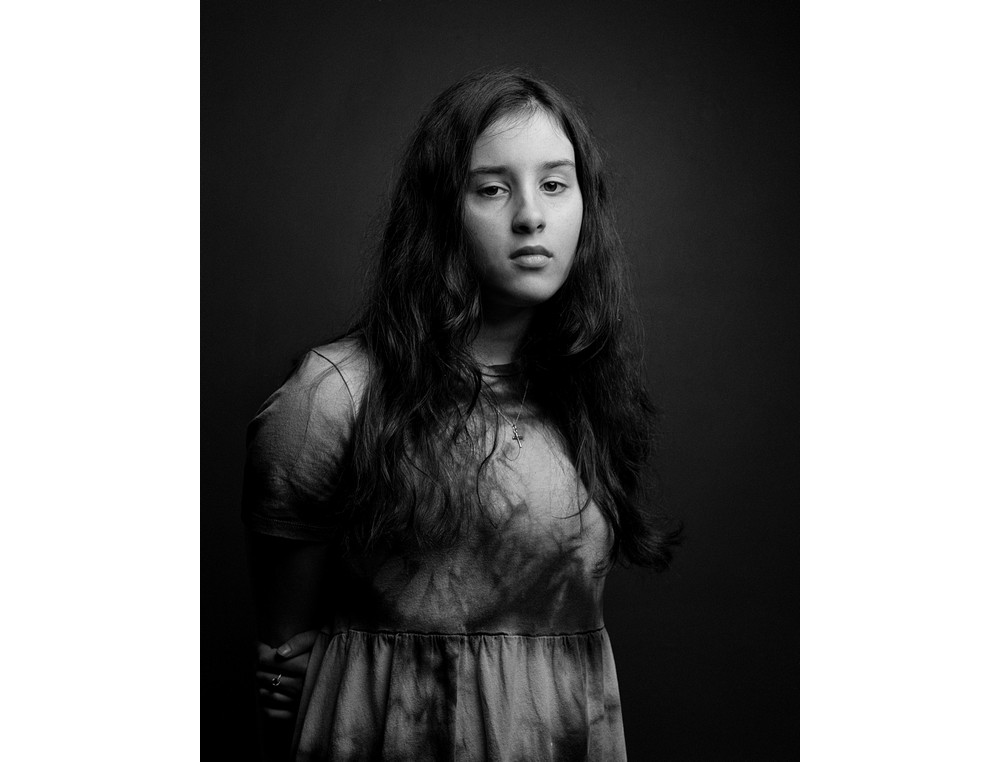 This experience made him feel that he wanted a better camera and so he bought a digital camera. “It wasn’t for me. I almost gave up on photography. I hated the workflow, and I hated the feeling of the images. I just found it unsatisfying”, James reflects.

“I decided to begin with colour. I was using a lab for processing, but scanning myself. I decided I wanted to learn how to develop film myself. I moved to Black and White and personally, I found this more enjoyable. It was a medium I could relate to. I began experimenting with different developers and techniques. I found that I was using digital less and less”. 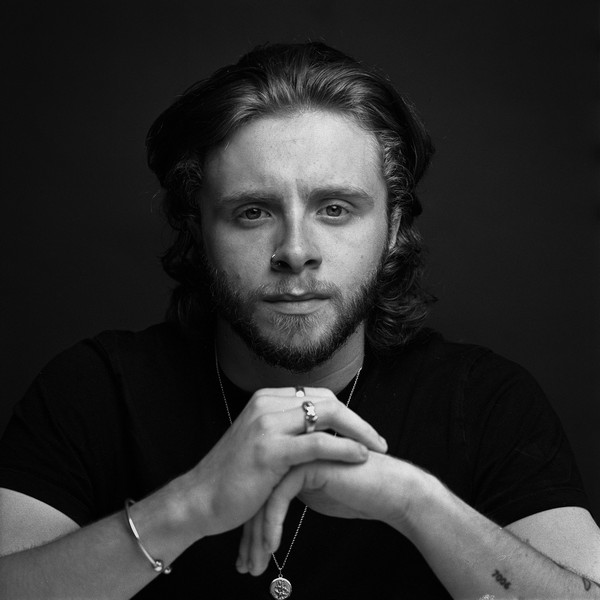 Two years ago in the green and leafy London suburb of Islington James founded Zone Imaging Lab. Now, this is a lab like no other. It is based in a room in his home. It processes ten rolls of black and white film for every roll of colour.

Each of his customers has a choice of six standard developers, each presented on his website with a handy description of the look that can be expected. Here you will find the usual culprits of XTol and D76. You will find less common lab options of Microphen and Rodinal. But most interestingly you will find exotic developers such as a modified version of Thornton’s 2 bath developer and 510 Pyro.

Customers include – Ilford Master Printer Andrew Sanderson, Roberto Aguilar, Martin Henson, and Roger Lowe who is the host of the Shoot Film Like a Boss YouTube channel. 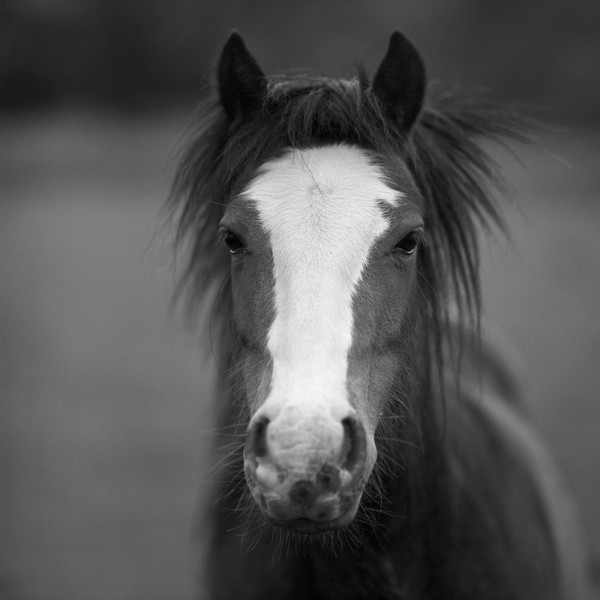 James mixes the 510 Pyro himself. This is manufactured under license and is sold to individuals as well as 5 other labs. %10 Pyro is Zone Imaging Lab’s most commonly used developer. This is based on a formulation by Jay DeFehr.

All of his black and white roll film is hand developed. Sheet film is machine developed with Jobo expert drums. The 510 Pyro is developed using a semi stand method where the tank is agitated for the first minute and then for every 10 minutes. Most films have a developing time of 11-14 minutes total time. A stop bath can not be used and instead development is arrested by a water rinse. An     alkaline odourless fixer is recommended, and although commercial fixers such as Ilford Rapid Fixer can be used, these do remove some of the stain.

James has an evangelical enthusiasm for Pyro developer. He explains that although staining developers were amongst the earliest film developers, they have a renewed relevance in today’s world, where “ the proportional image stain by provided by well-formulated pyro developers provide a negative which is close to optimal for three processes”. They provide a negative which will work well when darkroom printed, scanned, or used directly to make alternative prints. 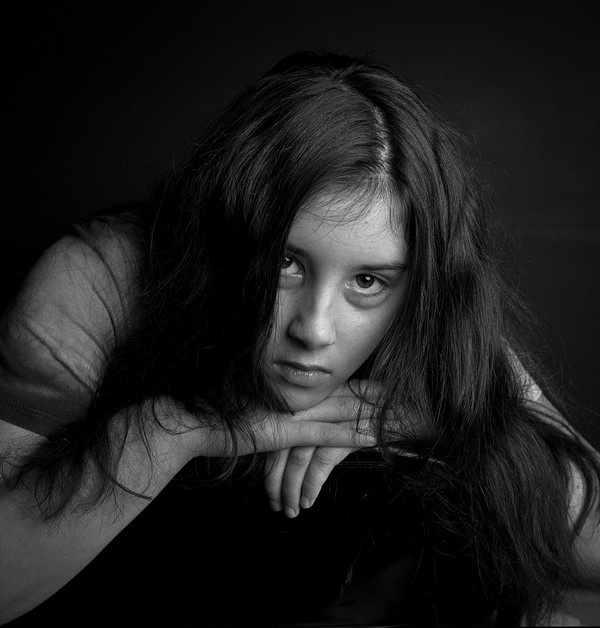 Zone Imaging Labs also offer several scanning options. DSLR scanning is the preferred method with customers being sent RAW files. James reflects that photographers who have moved to the UK from other countries expect this method, and notes that the UK is behind in making this the norm. 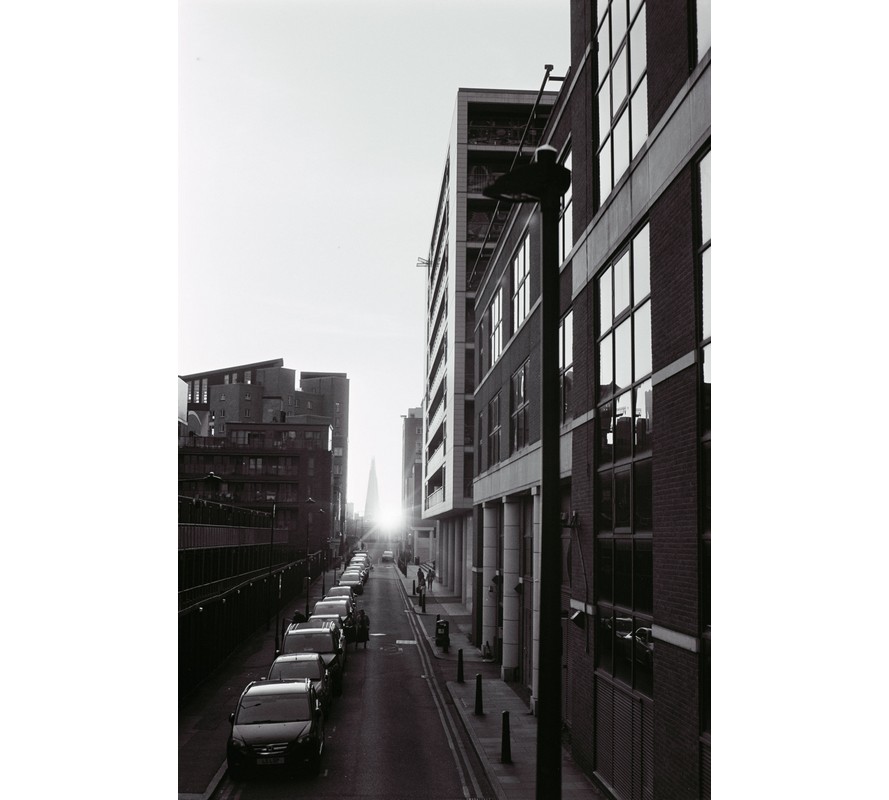 Zone Image Labs also provide colour processing, although many of his existing customers are unaware of this service. James has formulated his own C41 developer recipe which increases the saturation in the reds providing a result closer to the Kodak Flexicolor chemistry.

The demand for colour processing is so great that James has purchased one of the first Dev A machines to enable additional capacity through automated colour development.

James is working on new chemistry. “It takes about 9 months to bring a new product to market”, he says. The next developer will be offered as an easy to develop lozenge. We are currently finalizing the quality control.