Markus Hofstaetter is the only person I know who walked into a Leica store and came out with a Mamiya 645 (to shoot street portraits)! 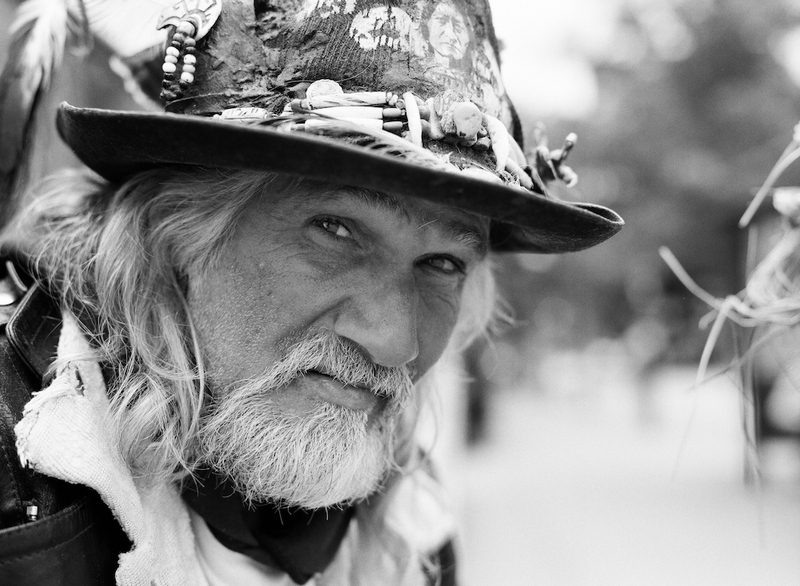 Austrian portrait photographer and YouTube blogger Markus Hofstaetter lives in Muckendorf an der Donau (close to Vienna). He is the only person I know who walked into a Leica store and came out with a Mamiya 645!

Markus started his portrait career working in digital in 2009. He travelled through the US, Europe and China. Even though his images were making the title pages of magazines he couldn’t make a sustainable living.

So, he returned to Austria and started making portraits and shooting weddings. It provided good money, but a stressful existence. And that’s how Markus found himself in Vienna’s camera store area, and how he found himself in the Leica Store which has a very comprehensive second-hand department.

Markus is a self-taught analogue photographer. He learned by a mixture of experimentation and with the patient help of Krzysztof Wolczak, who runs a local lab. 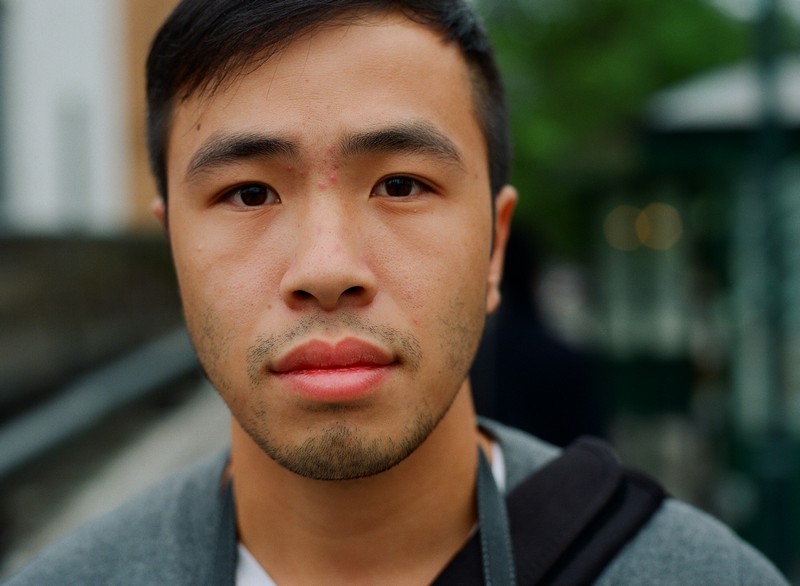 He started shooting portraits of his friends and then migrated to shooting in the streets. Markus has a very individual style. Unlike many street photographers who shoot wide for an environmental style, he shoots wide open with a telephoto lens and “body focuses” by moving himself and the camera until the subject is in sharp relief.

He has shot street portraits in Austria, Sweden, Denmark, USA, Italy, Portugal, Germany Czech Republic, Slovakia and Israel.  In the USA Markus has made portraits in New York, Seattle, San Francisco, and along Highways 1 and 101.

The first portrait is of a gentleman who has sat next to the Post Office on University Way, Seattle for thirty years. Markus approached him and ended up sitting and talking to him for two days. Markus couldn’t be sure if he was homeless, but he met lots of other homeless people while talking to him, including Eva whose portrait he also made. “This man was very calm. He talked about God in a very philosophical way. How God is everywhere. He had an old phone which he used to play music. He just sat in the same place every day taking everything in”. 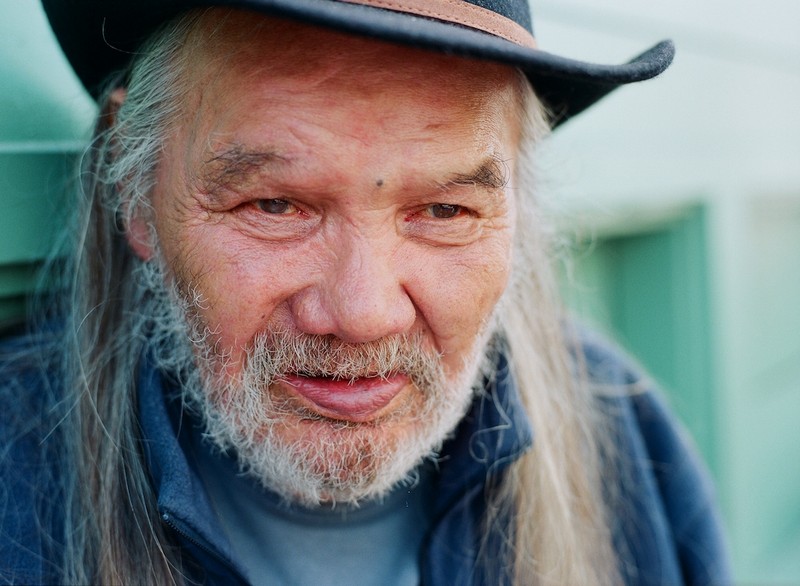 Alan was walking around nearby with a Leica and started talking to Markus. He ended up teaching Markus how to throw an American football. Markus sent later the portraits of Elias to Alan who passed it on to him

Markus met Ray near Seattle’s Pike Place Market. He was from Alaska and had come to Seattle to work as a commercial fisherman.

I asked Markus how he knew who to ask. “I have a good feeling. I know who will agree and who won’t. I have made between 150-160 portraits and I have only had 2 or 3 people decline. I like to prepare myself”.

Markus spotted Alexandra practising ballet in Washington Square Park. He asked her friend Keenan if he could take his portrait and as a result, Alexandra came to see what was happening. He ended up taking both their portraits. 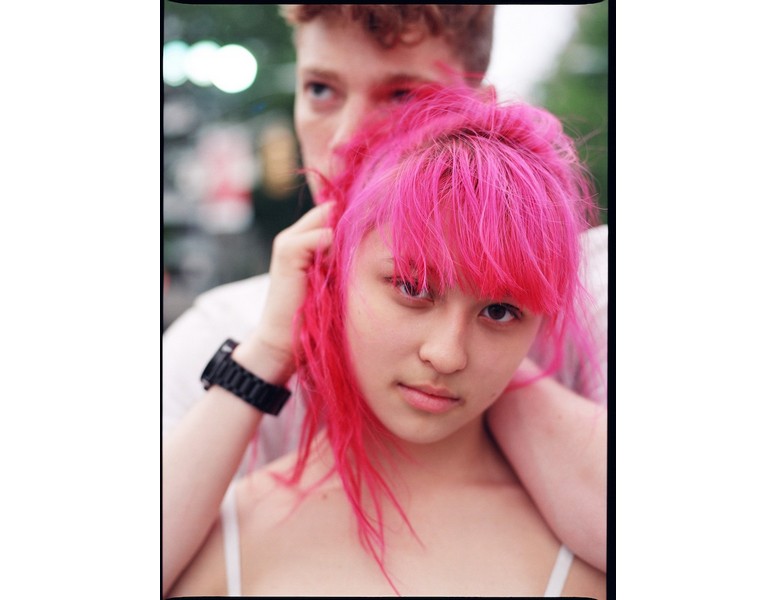 Donny’s image was also made in University Way, Seattle. He is a podcaster and musician. Markus and Donny still keep in touch. 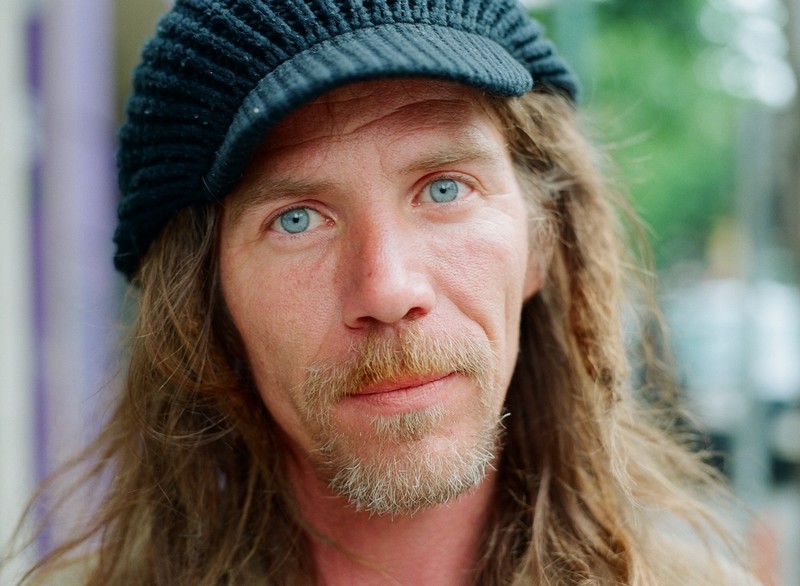 Markus was eating at a restaurant in Astoria – Oregon, when Raymond came over and was interested in his camera gear. He struck up a conversation with him. Raymond was very interested in his origin, but Janice didn’t say much.

Markus has sent a print of the portraits he has made to many of the people he has met. 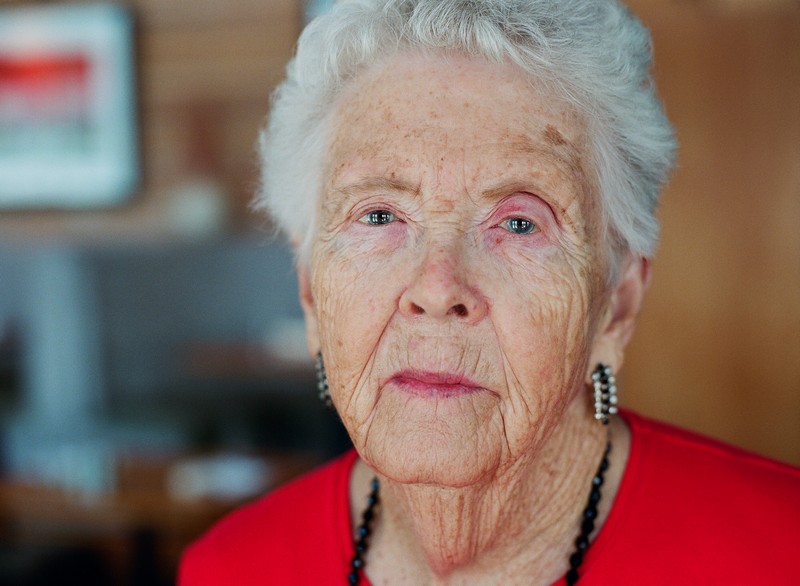 You can see more of Markus’ work at http://www.street-portraits.eu and https://www.markus-hofstaetter.at/