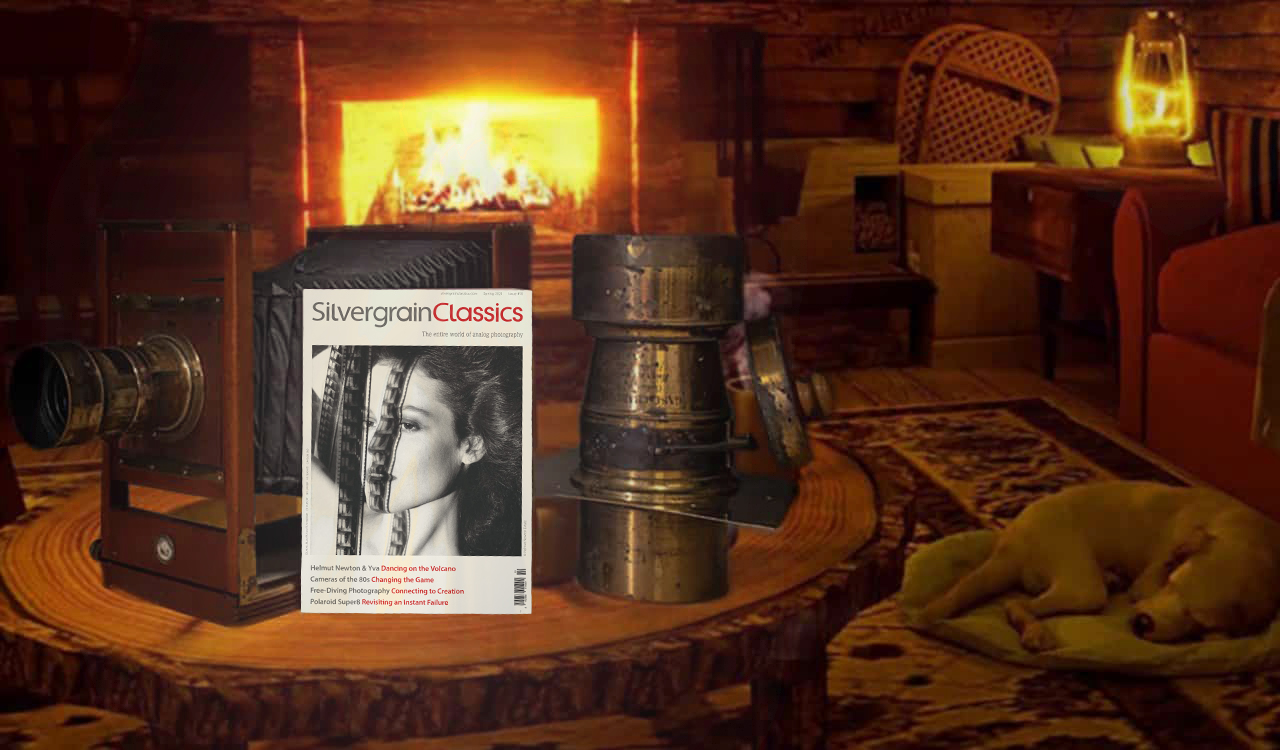 An All-Star Lineup in the “Last-For-Now” Fireside Chat

The Fireside Chat isn’t dying down quietly, it is sparking fireworks!  Don´t worry though, we will continue the Fireside Chat series, but no longer on the every-two-weeks schedule. After all, Spring is coming, and we will all be out shooting our horded stocks of film instead of lounging by the fire.

The panelists for Episode 6 on Saturday, March 6th will be:

Sign up here to join us live and ask your own question to this all-star panel:

Everyone who follows SilvergrainClassics in any of its forms knows how we feel about the importance of light metering. The CEO of Gossen, Klaus-Peter Richter, is a photographer himself and has both in-depth knowledge about techniques and a unique perspective on the state of the industry.

Juho Leppänen is a driving force in the analog world— literally! His Camera Rescue team drive all over Europe collecting cameras that would otherwise be junked, take them back to their headquarters and skilled technicians, then get them into the hands of passionate film photographers.

Nick Carver has one of the most popular YouTube channels about film photography (and other subjects of interest to those who love to enjoy tangible delights like whiskey) and is also an experienced educator. Through one-on-one lessons in California and online workshops, Nick has racked up an impressive amount of experience in addition to his devoted online following.

And last but most definitely not least, we are thrilled to welcome David Burnett, star photojournalist. Dave has over six decades of experience as a photographer, is the co-founder of Contact Press Images agency, and has been named one of the “100 most important people in photography” by American Photo magazine. He has photographed every US president starting with John F. Kennedy, covered wars including Vietnam and Cambodia, shot the Time cover of the Ayatollah Khomeini, photographed the Apollo 11 launch, done important series of photos on topics as wide-ranging as Bob Marley, the Olympics, and all presidential impeachment trials since Nixon… It is impossible to sum up his career in less than a very large book.

Don’t miss the opportunity to join us live for the 6th Fireside Chat and submit your own questions!

We have a favor to ask. We want to make these online articles free to the world. We see it as our contribution to the photographic community. You can help by subscribing to our awesome analogue photography magazine – https://shop.silvergrainclassics.com/subscriptions/ 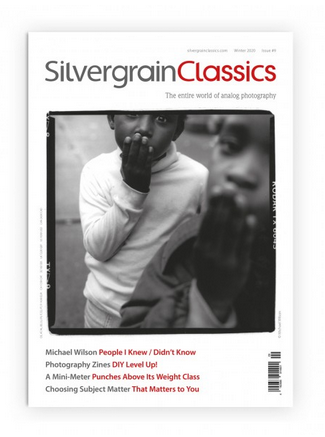