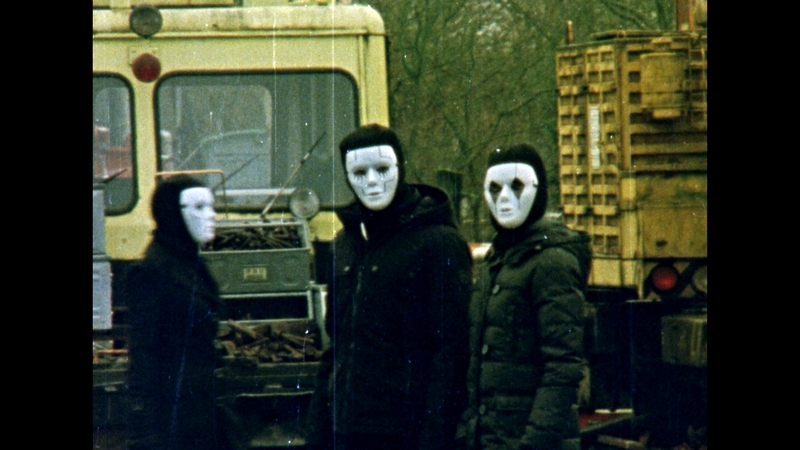 Verzerrung (which translates to Distortion) is 16-year-old high school student Samuel Punto’s latest movie. It runs for just under seven minutes and has been shot on Super 8 film. If you like “art” films, then this is definitely worth looking at.

The narrative was inspired by the 2016 video game “We Become What We Behold”, and it is a thought-provoking examination challenging us to realise how easily our behaviour can be modified by uncritical consumption of media, and the effect our behaviour has in society.

We talked about why Sam shot the movie in film and not in digital. “To begin I did think that analogue was some old thing that no-one uses any more. But as I started watching films more carefully, I noticed differences between the media. Film looks more real. And some of my favourite directors shoot on film. Tarantino and Nolan for example”.

We asked Sam about the choice of Super 8. “The choice was in part convenience, we had Super 8 cassettes in the freezer”, explained Sam. “I am pleased with the way that it came out. There is a kind of run-down industrial grainy look to the final result, and we chose to hand develop the film which left water spots and dust. It fit with the title, Distortion”. 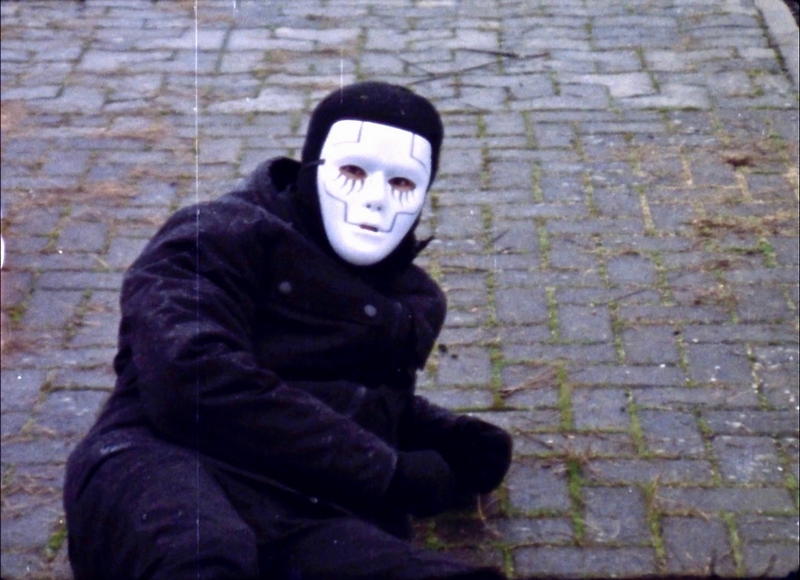 Sam moved on to explain how working in analogue changes things from a director’s perspective. “In digital, you can make many takes. But in the analogue world everyone knows that you need to shoot in as few takes as possible, and give their all”. (It is interesting that Sam has observed this. I have been talking to a filmmaker on the US East Coast earlier in the week, and he used almost the same words to express the behavioural difference of professional actors and crew on a digital set versus an analogue one).

We talked about what Sam had learned in directing his second film. He laughs. “On my first film, I found that I had not planned enough. We had to make lots of on-set changes to make things work. This time, I spent more time storyboarding and planning out the sequence in which scenes are shot. I was much more conscious of the pace of the movie, and I was able to direct with that in mind. And, I have learnt a lot more about how the audio works with the movie”. 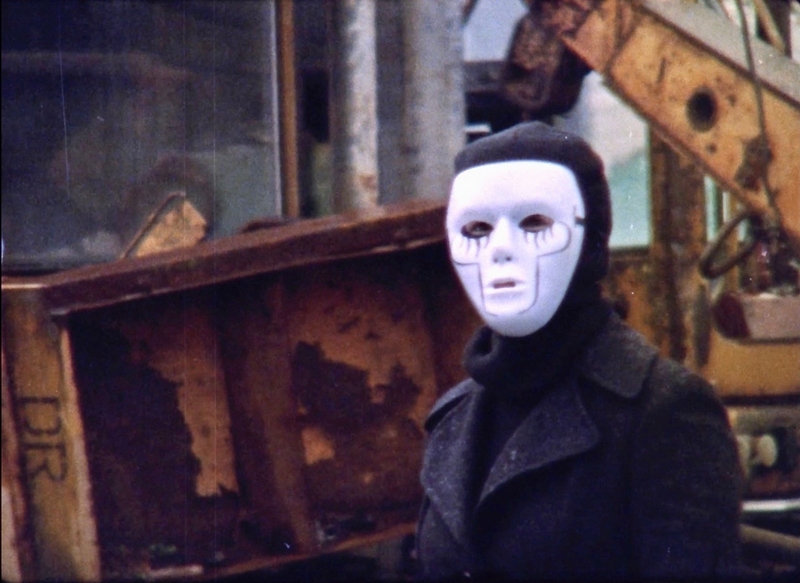 The film did run into production problems. Sam’s technical department (Marwan El Mozayen of SilvergrainClassics) had bought a Super 8 film scanner manufactured in China to test, and Sam agreed to be the guinea pig. The first roll was so badly scratched that all of the film was sent to the folk at Omnimago for professional scanning.

Sam has been submitting the film for film festivals in recent weeks. “Planning for future projects is difficult at the moment. The restrictions caused by Covid make everything hard to organise. I don’t want to do another film with masks” he laughs. “But I am constantly thinking of ideas”. He shows me the notebook that he uses to jot down thought and ideas, and it has page after page of densely handwritten lines. 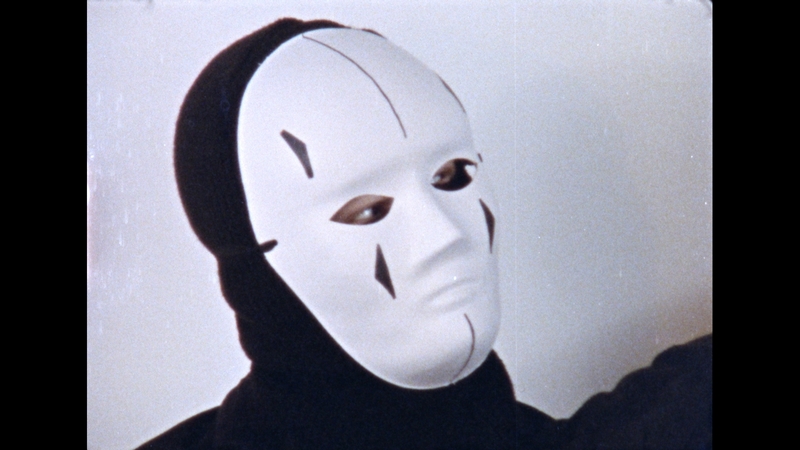 “Verzerrung” had only been publicly released on YouTube earlier in the day. So far, the response has been overwhelmingly positive. Sam is particularly pleased at one comment from a US professional cameraman, “Holy hell and wow folks… this is superb purist filmmaking”. 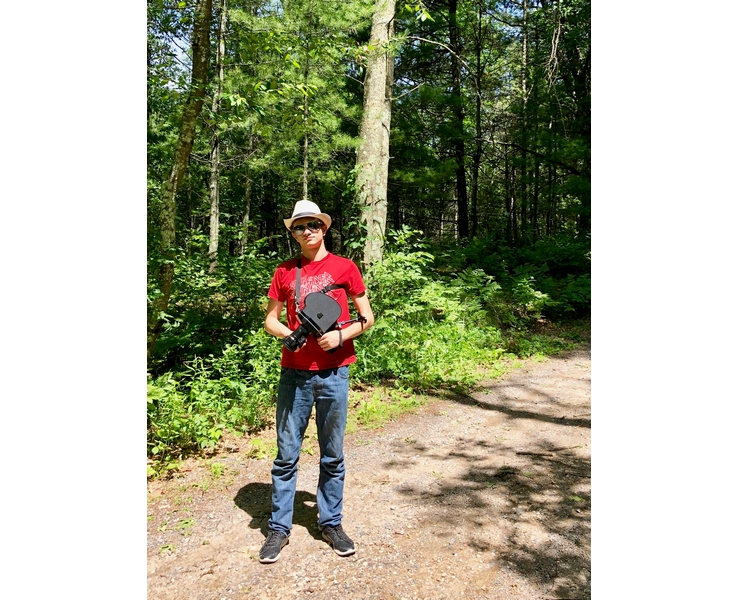