We were able to track Film Washi’s founder Lomig Perrotin down. We spoke to him at his secret one man film factory, located somewhere in Brittany, France. 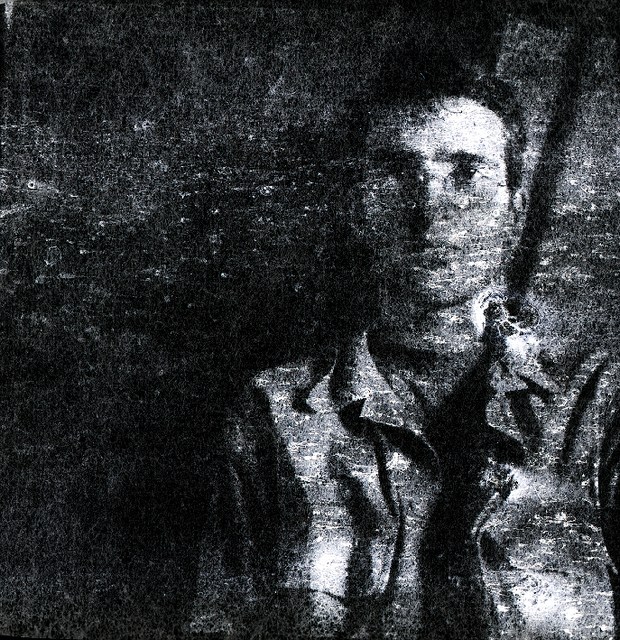 Film Washi claims to be the world’s smallest film company. Based in a former army base “somewhere in Brittany” there is just one employee, and that is its founder Lomig Perrotin. This exceptional Frenchman is a single-handed entrepreneur, environmentalist and a self-taught engineer. “Well I have no formation or degree at all as an engineer, I would rather define myself as a tinker! Or an “Analogue Mad Max” if you prefer”, says Lomig.

His journey began when he tried to make images that were part photograph and part drawing for a personal project. So, he set out hand coating paper negatives to make pictorial images along the style of those made by pioneering photographer Henry Fox Talbot.

It was his wife who suggested using Japanese washi art paper for both its strength and texture. Before he could complete his project, friends and photography shops in Paris were asking for rolls of his unique and quirky product.

Lomig started manufacturing product in a 1.5m2 Parisian closet in 2013. He is just completing his financial return and was able to tell me that he has grown his one-man company to spool an amazing 18,000 rolls of film in the last year.

He met manufacturers and distributors at Photokina and his product line expanded. These days in addition to buying the original 25 ISO orthographic Type W film which is coated on Washi paper, there is also a newer ISO 100 film on Gampi paper.

In 2015, the business was doing so well, that Lomig quit his job working for a photo processing company to concentrate on Film Washi. This enabled him to start another product line where he purchases entire film pancakes of interesting specialist films. Depending on the film, they may need to be cut, and or perforated (for 35mm), and are then spooled, and packed ready for distribution. The current product range includes movie leader film, soundtrack film, a close infrared aerial surveillance film designed for vegetation surveying and an x-ray film. If you are looking for a film with a unique aesthetic, then Film Washi may be a very interesting place to start. 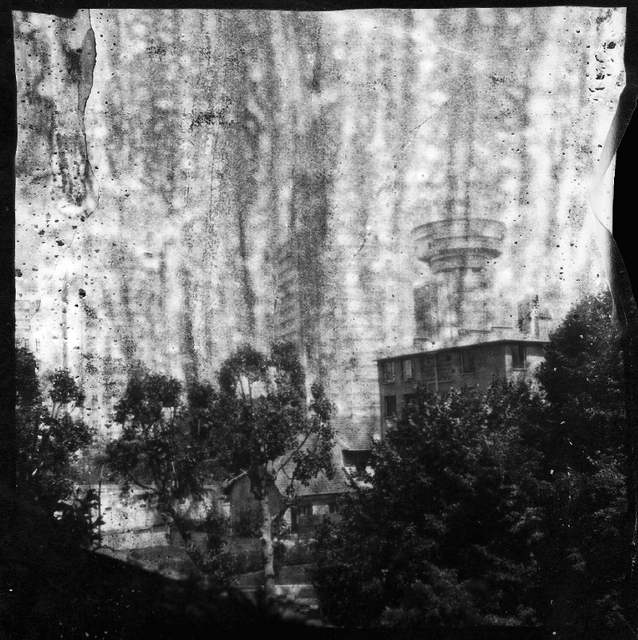 The original image made with Film Washi 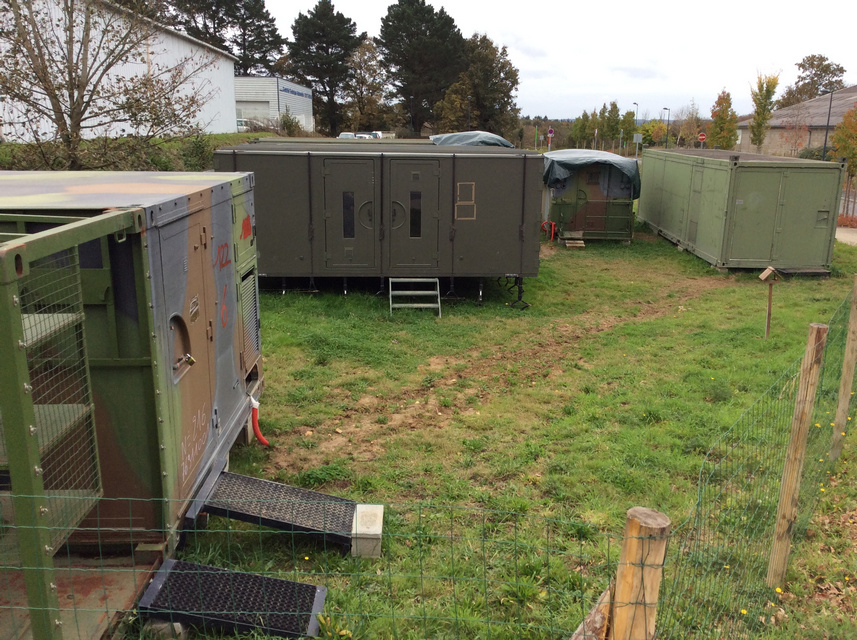 The majority of his film is loaded into re-cycled 35mm cartridges and the 120 stock has second-hand backing paper and spools. Much of the equipment that cuts paper and film has had to be designed and engineered by Lomig. He proudly tells me that the 35mm film loading machine which can load a cartridge in just thirty seconds. This compares with just 1 second in the Kodak factory, but then Washi Film’s machine is upcycled. The perforating machine is the only machine that came from a film factory, and even that now runs on a washing machine motor!

Film Washi’s latest product is Type R. This is based on a Russian photo booth paper which he buys in bulk 40mm wide rolls. These are cut, perforated and re-spooled to on 35mm format. 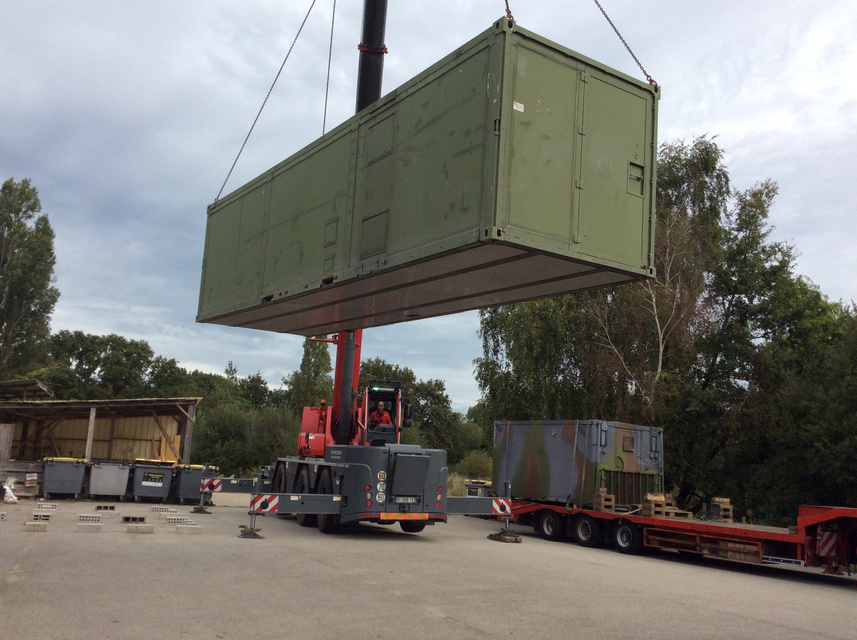 I asked Lomig what the future will bring for Film Washi. He is still fitting out the former French Army depot that he has purchased, and is looking to further mechanise the production lines. New products are in the pipeline, and he has conducted early trials on a hand-coated washi paper for printing. He is keen to point out that this product will be both individual and expensive to manufacture. The Washi paper has irregularities and these will be added to by hand coating emulsion. This paper won’t be for everyone. He says, with a Gallic shrug, “it is for another kind of public”. However, for those photographers, artists and print makers who embrace imperfection, like surprises and enjoy the unexpected, this will be a very interesting addition to the market.

We spoke just hours before President Macron’s announcement of a second national lockdown in France. For Lomig this period will be spent alone in his army bunker, and he will continue to tinker with his machinery, experiment and make new product. Of course the distributors will stop supplying for a while, but he is upbeat about the future. 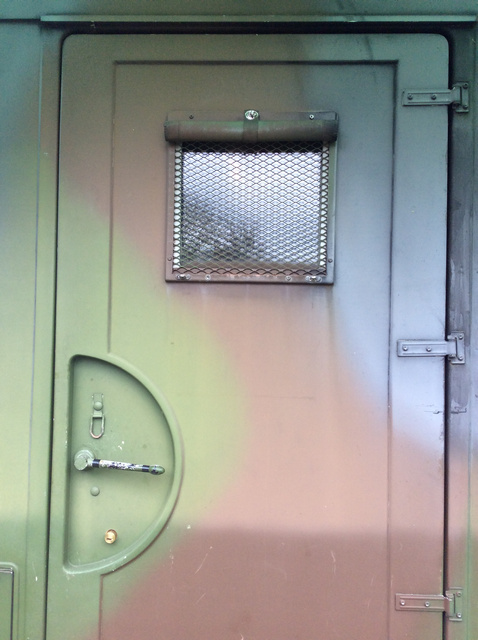 English
We, Silvergrain Publishing UG (limited liability) (Registered business address: Germany), process personal data for the operation of this website only to the extent technically necessary. All details in our privacy policy.

English
We, Silvergrain Publishing UG (limited liability) (Registered business address: Germany), process personal data for the operation of this website only to the extent technically necessary. All details in our privacy policy.
Loading details
Back
Ok
Ok