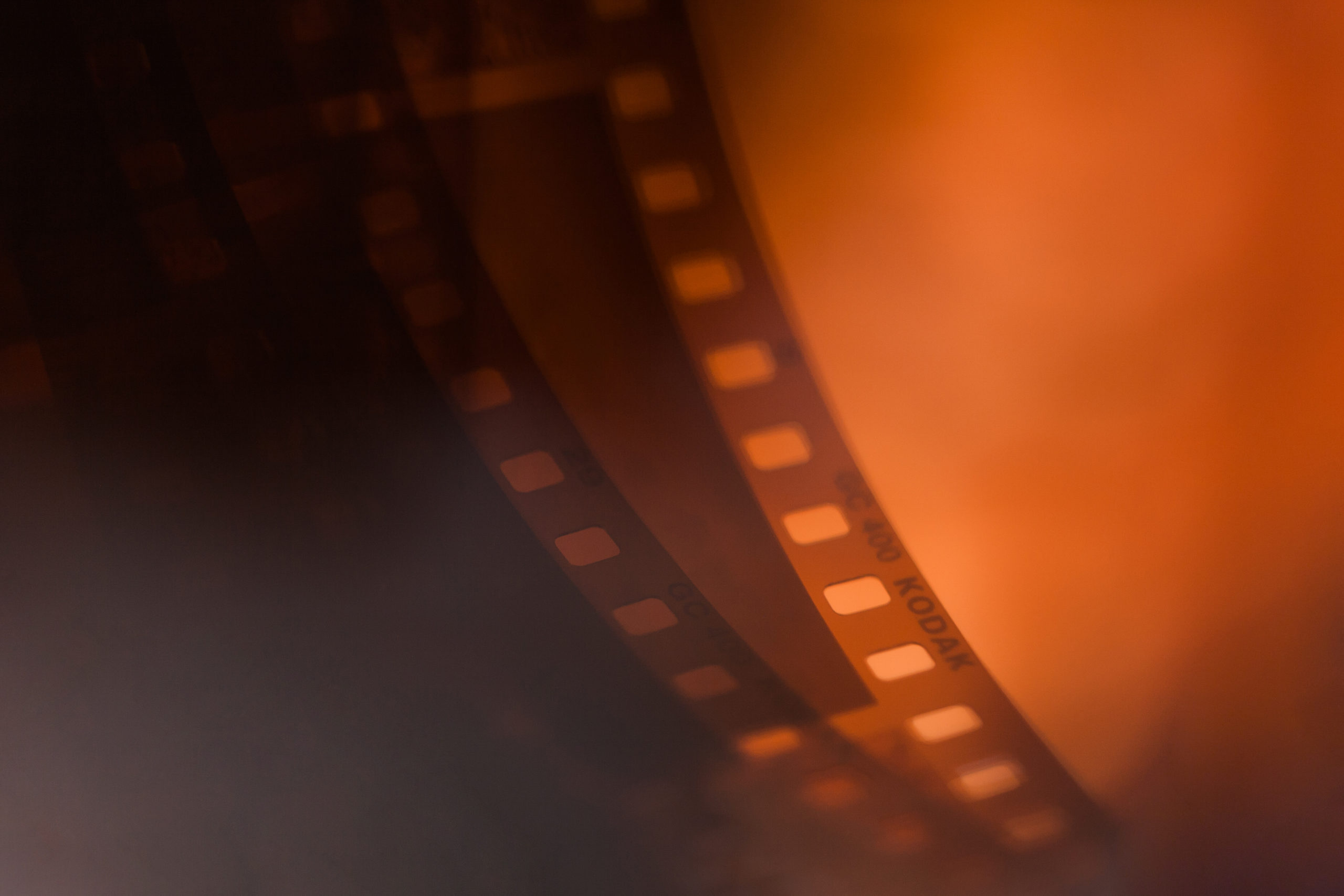 According to credible sources, and in reference to distributors who were informed of the coming hike this morning (November 4th 2020), prices for Kodak photographic films will increase by 9 to 15% effective January 1st 2021. In some regions the increase may be a little steeper, but depending on how retailers choose to buffer the increase might not be too dramatic as well.

The recently announced price increase is the second substantial hike in price of Kodak films after the price increase of January 2020, and is based on rising operating cost and steadily increasing raw material prices. Although the price increase will be global, there may be regional differences regarding the actual increase percentage wise.

Buying a Future for Film

While yet another increase in film prices is uncomfortable for many analog photographers, and certainly a bitter pill to swallow, in the long run it will help ensure the continued availability of photographic film. Additionally, an increase in price will help to fund necessary updates in production capacity as well as create the opportunity to employ new personnel to keep operating the production lines, because a very real threat to the continued availability of film is a lack of skilled and experienced workers, coaters, engineers and chemists to produce it.

Another aspect to consider in light of  the recently announced price increase is the pandemic, which most certainly has impacted the manufacturing costs of film and thus partly is to blame for the price increase coming in January 2021. All in all though, the expected increase will ensure that film has a future. A price worth paying.