Introducing the PhotoPlug – Easy Shutter Speed Testing for Your Smartphone

A simple and compact means to test your camera’s shutter speeds is the “PhotoPlug”, a tiny device that connects to the headphone jack of your smartphone, turning it into the world´s most compact shutter speed tester!

Testing is very simple: Just hold your camera against a bright light source and place your PhotoPlug behind the opened camera back, with the sensor facing the shutter. When the shutter is released, light hits the sensor inside the PhotoPlug, which transmits an electrical signal to your smartphone. The resulting signal has two peaks: One peak indicating the opening, and a second one the closing of the shutter. The time measured between the two peaks is the shutter speed. 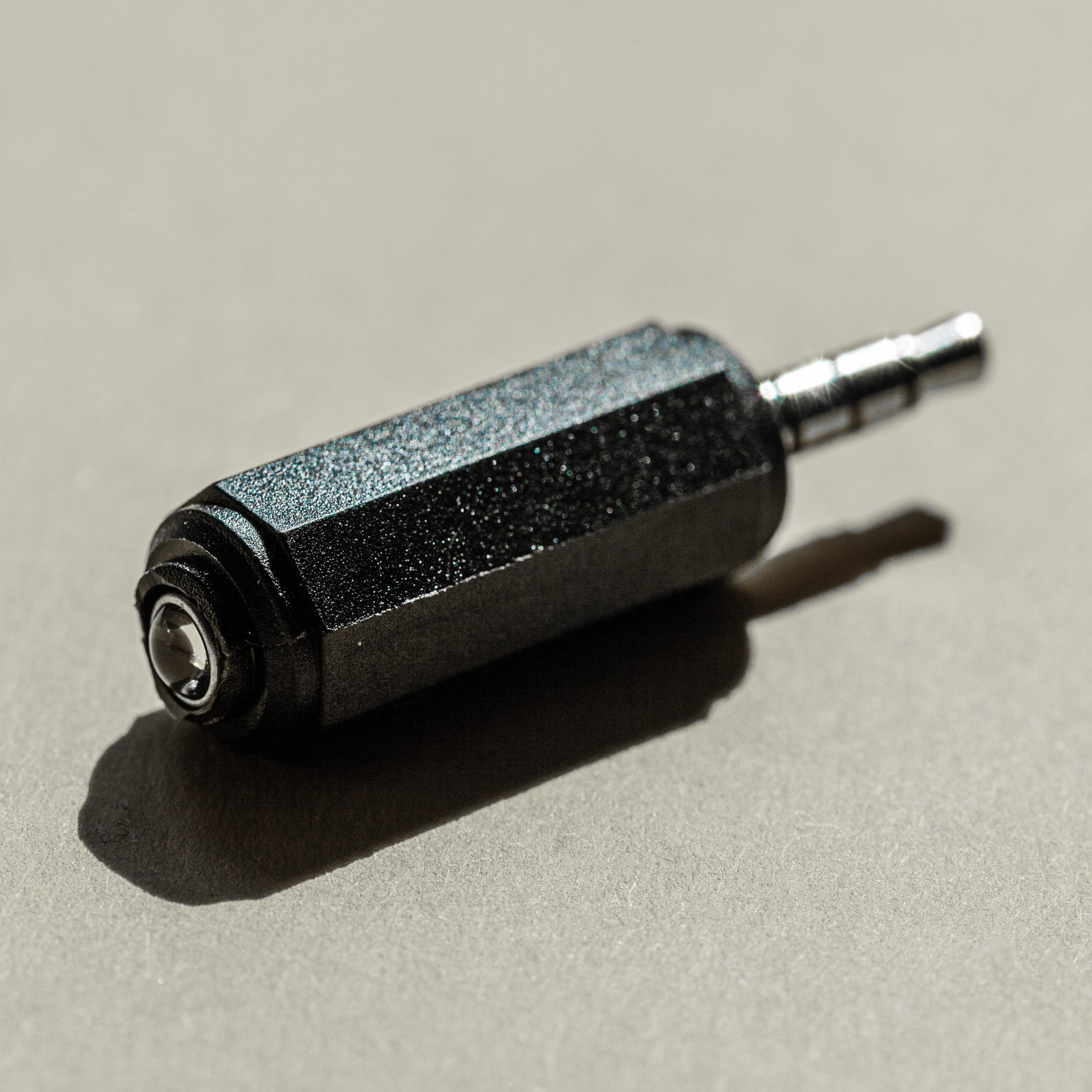 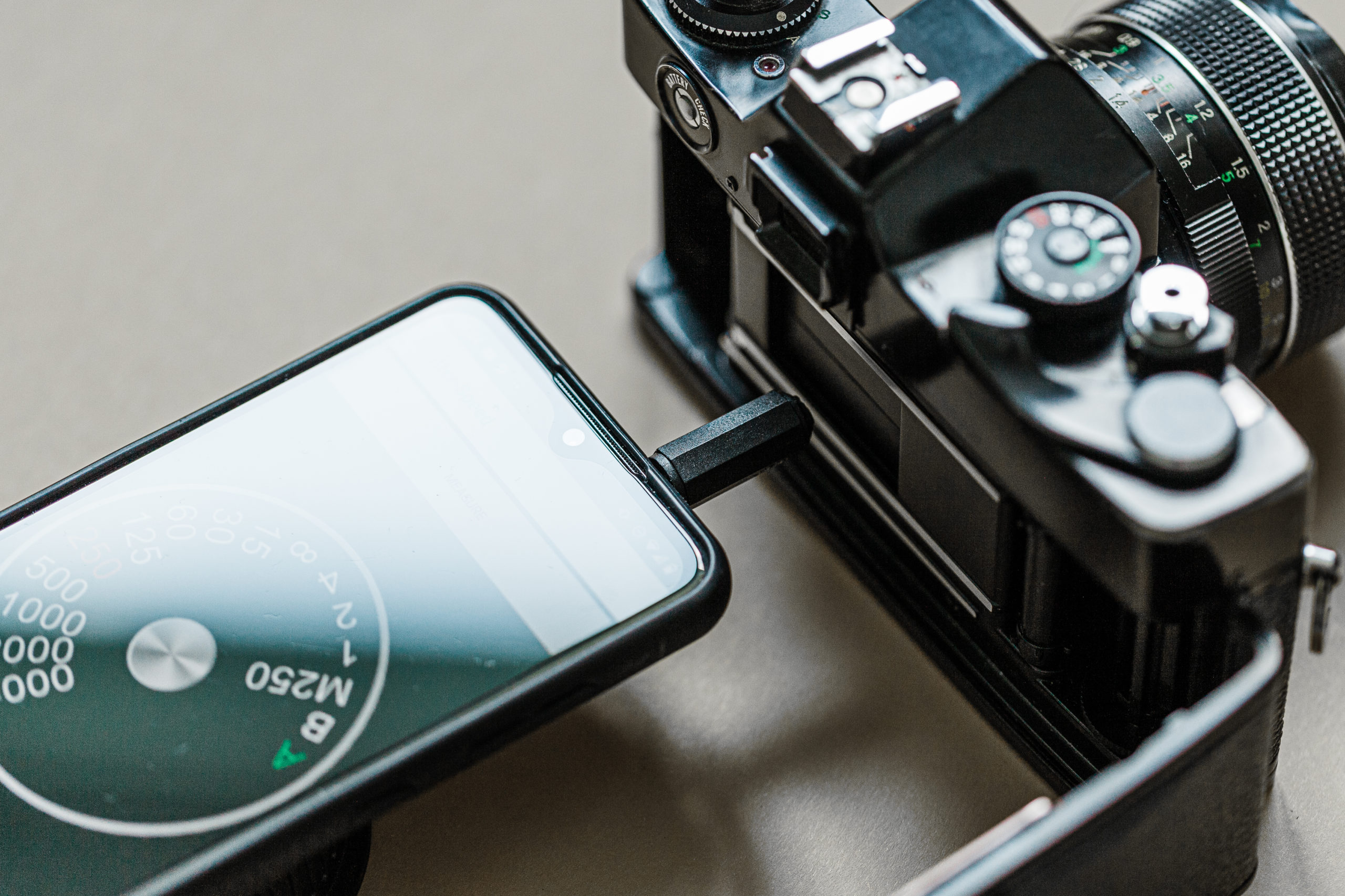 Additionally, the app also calculates the exact deviation in f-stops. If your 1/250s turns out to be a 1/125s, the software will tell you a deviation of one f-stop, etc. Afterwards, the measurements can be saved to an interface in the app. This allows you to check multiple cameras and always have the measurement results available at a glance when shooting.

The PhotoPlug works with both central shutters and focal plane shutters. For central shutters, the fastest speed that can (or should) be measured is 1/500s. Measurement of faster speeds requires a different measurement procedure, because the time the shutter takes during the opening and closing phases becomes more significant. Focal plane shutters do not have this limitation, you can measure much faster speeds here, if you wish.

The PhotoPlug will also work on a regular PC. Although there is no dedicated Shutter-Speed-App at the moment, you can use free software like Audacity to record the signal from the PhotoPlug and generate the measurement signal on your desktop computer.

The price for the PhotoPlug is 29.90€, the Shutter-Speed-App is available for free on the AppStore. It runs on both iOS and Android devices. The PhotoPlug will also work on newer smartphones without headphone jack – just use an adapter cable. 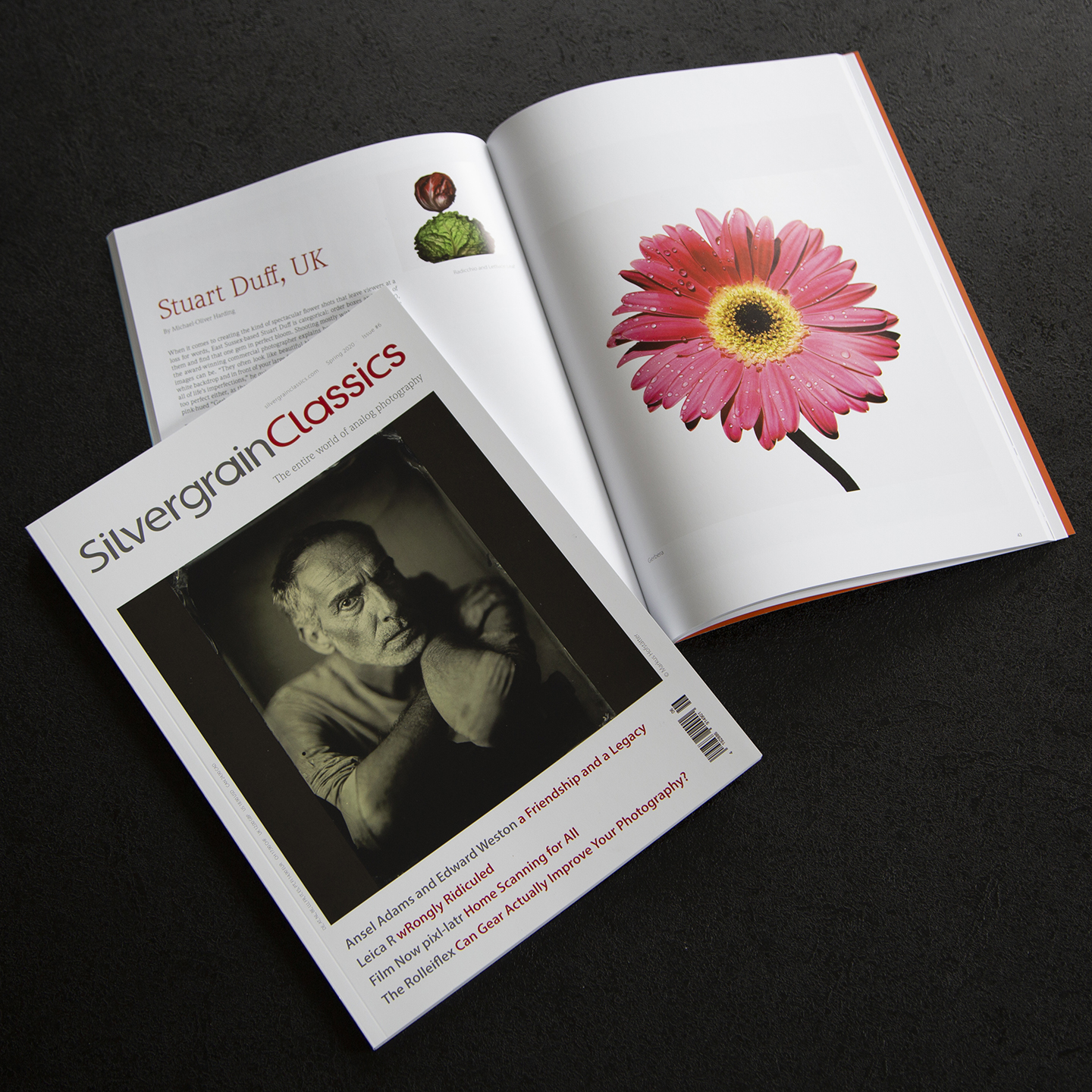