Choosing the Winners of the SGC International Women’s Day Giveaway! 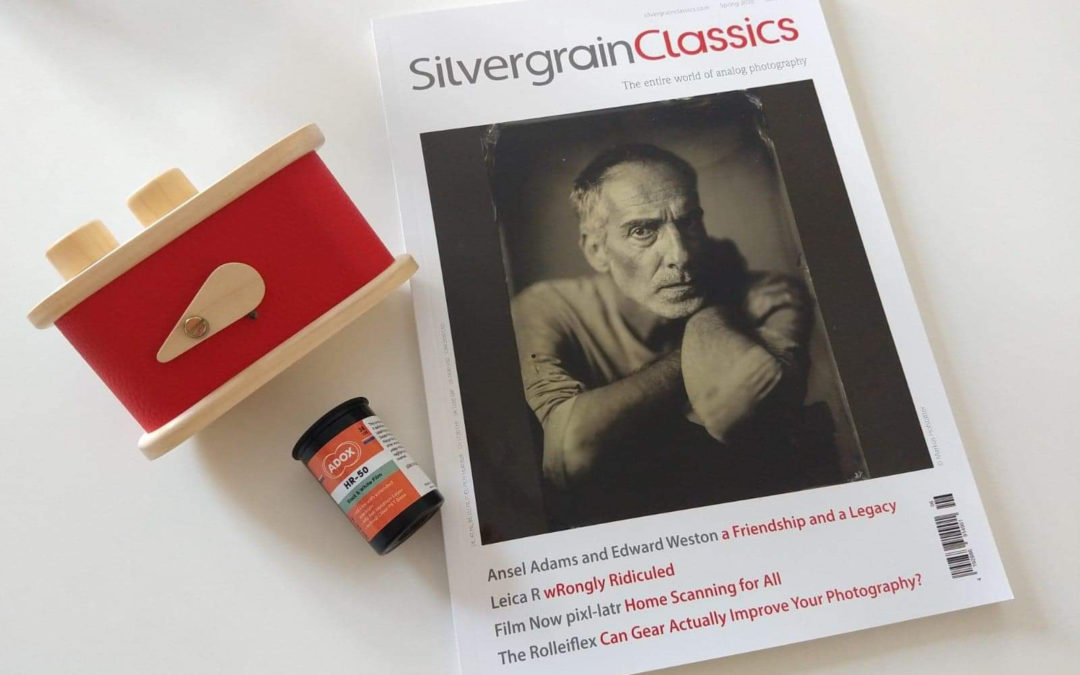 Team member Amy van Veen recently suggested that we do something to celebrate International Women’s Day, something fun— maybe a giveaway? What a fantastic idea, we thought! So, we posted on our FaceBook and Instagram accounts, looking for women film shooters who could be entered into a Giveaway. And, not wanting to be sexist, whoever entered the female film shooter would also be entered into the Giveaway regardless of gender. We got a really great response, nearly 100 entries in just two days. Then it was time to choose the winners. So, of course, we had to do it in the most film-centric way possible. We put all the little slips of paper into a JOBO drum and let our CPP3 processor rotate them for us. (BTW, Marwan was wearing a lab apron that was given to Ansel Adams by Kodak, which was given to Marwan by Jeanne Adams while we were in California.) 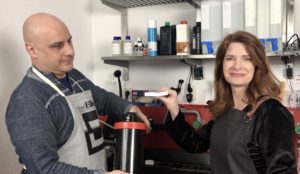 We had a lot of fun and are very happy to be sending a roll of ADOX HR50, a copy of the Spring Issue of SilvergrainClassics, and a Le Rouge pinhole camera to our lucky winners! We also shared some exciting news about possible interactive online workshops that we are working on setting up in response to the COVID 19 problems around the world. To see who won and watch us have fun doing the choosing, check out our video here: https://youtu.be/vvxuU9eyks4 By Charys Schuler and Marwan El Mozayen

Our vision is to provide photographers around the world with inspiration, information, and a sense of community in the terms of working analog.

Say hello to us

info@photoklassik-international.com
In case you want to change your privacy settings (e.g. issue consent or revoke an already issued consent) please click on the button below. Settings